Hi Everyone, it is the 3rd day of Fairytale Rhapsody and I got a guide for today's map.

First, here's a mini-guide video. Read on if you need more detailed description.

Queen's Garden has 1 companion and 15 chests to open. Additionally, you can unlock Nohimeko and another map.

Map 1: There are 3 enemies blocking the way and 4 scepters. The red one is the usable one to open a pasage which teleports you behind the guards for easy backstab kills. Once you get the 3 keys, you can unlock the heart and get the chests. 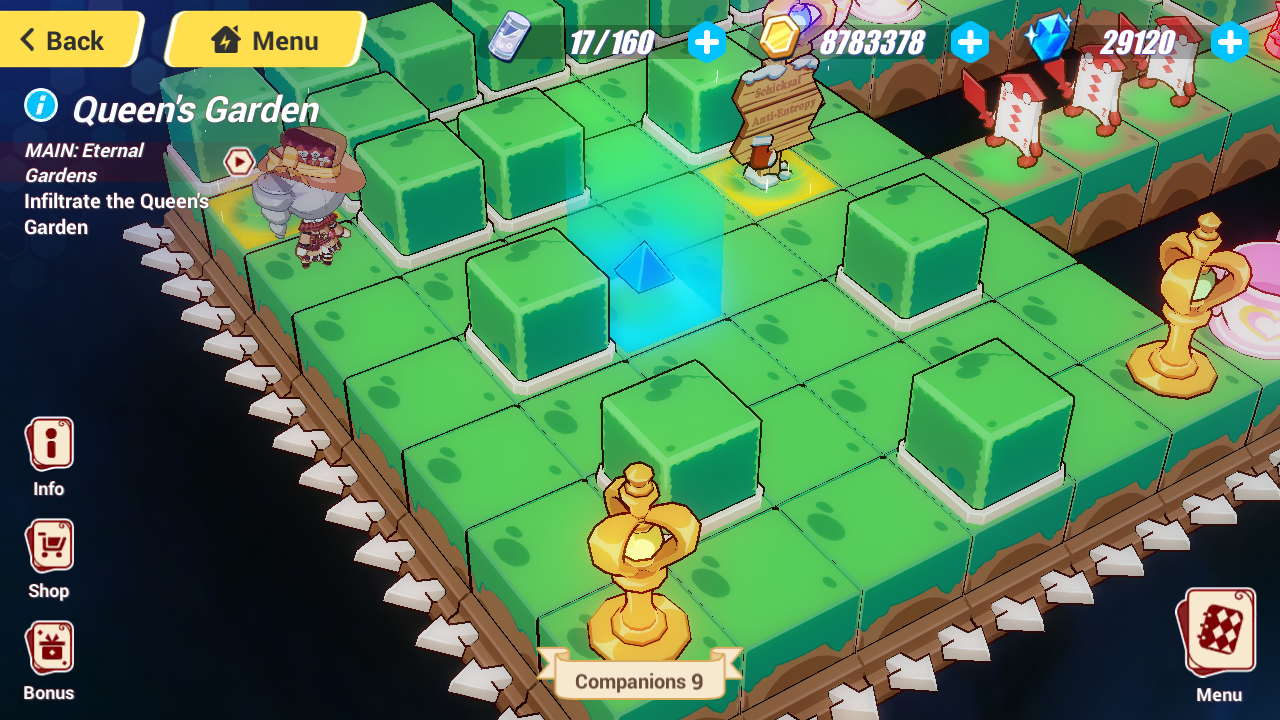 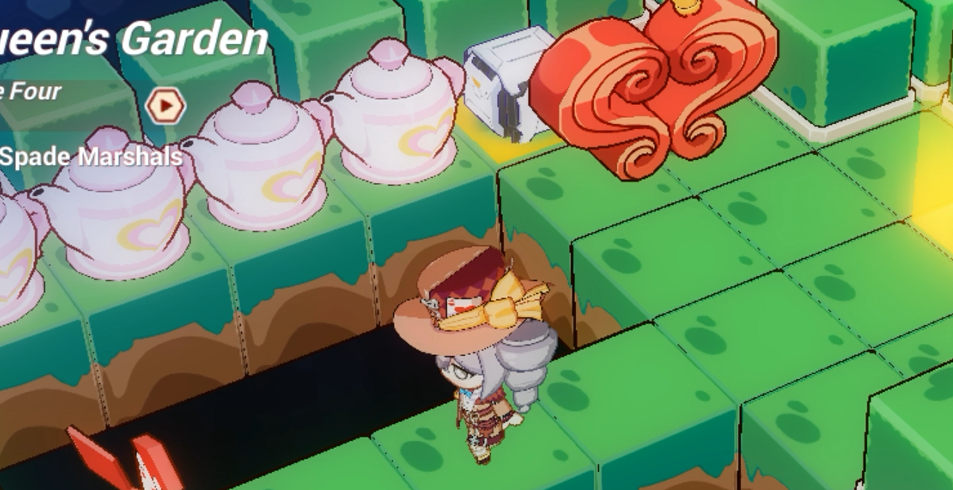 On the other side, there is also a vine which is removable.  To remove it, you need to go to the place where the teapot is point. 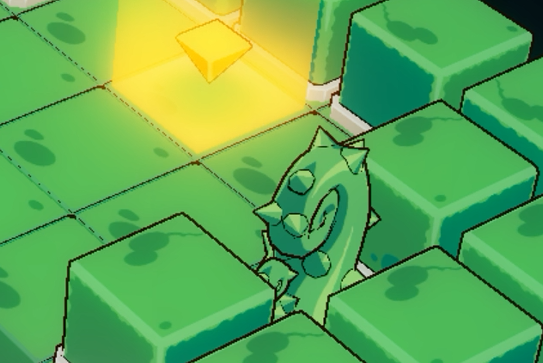 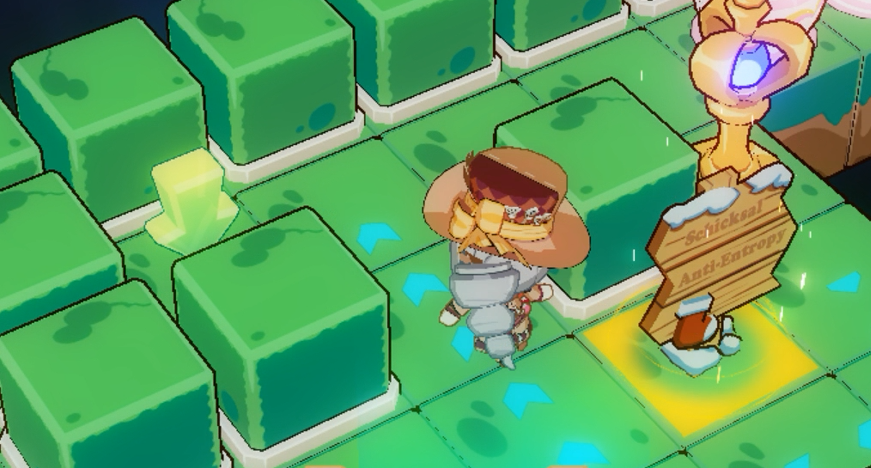 Map 2: You do not have to fight the spades.

There are 4 spades on the map but you do not have to fight them.  Instead, you have to talk to the clubs and other cards. To skip the fight with the club, first talk to the signs and then talk to the club.  If you do not talk the signs, you fight a "spade-like" Assaka who can one-shot you. 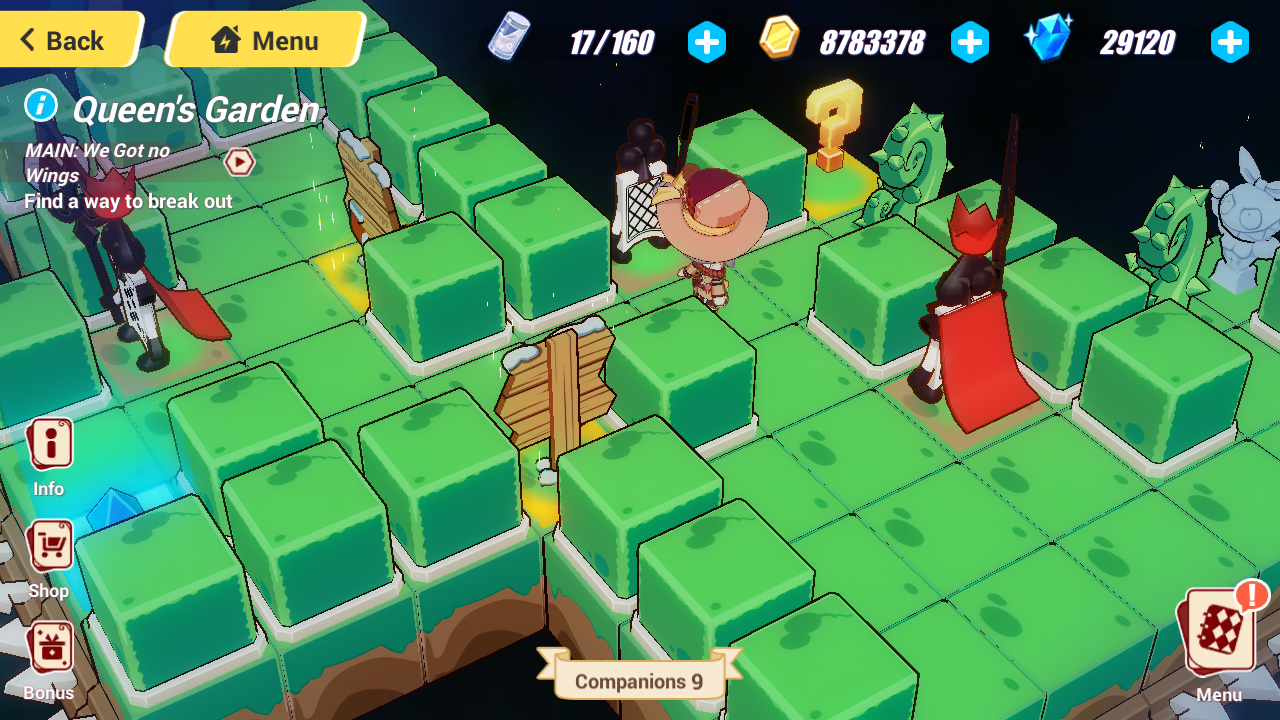 The next parts are pretty straightforward. Kill the diamonds and collect treasures. Once you get forbidden tech, you can remove the statues and collect more treasures.  For the fights, I suggest using a creature valkyrie since there are quite a few psyhics. Additionally, Chariot or Hymn ult is good for gathering enemies since there are multiple waves of 5+ enemies. 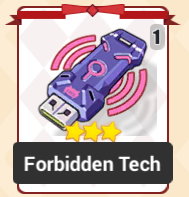 This guy should be skipped as well until you get Kobe beef to bribe it. Then collect the chest behind him. 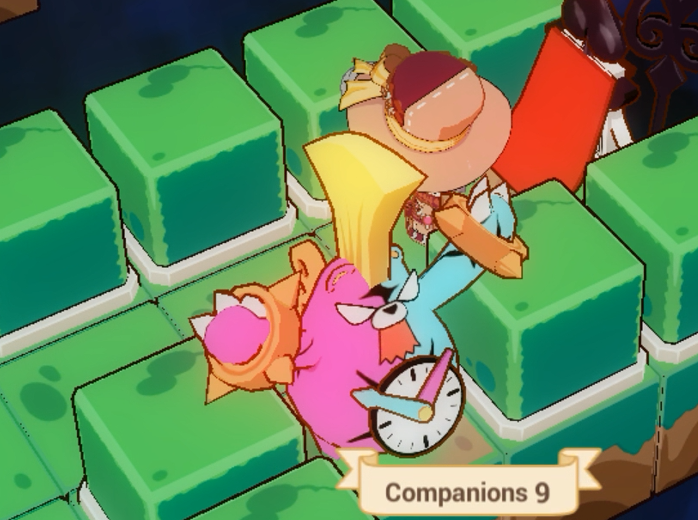 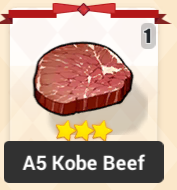 Get Octavia and Kobe beef from the bottom corner. 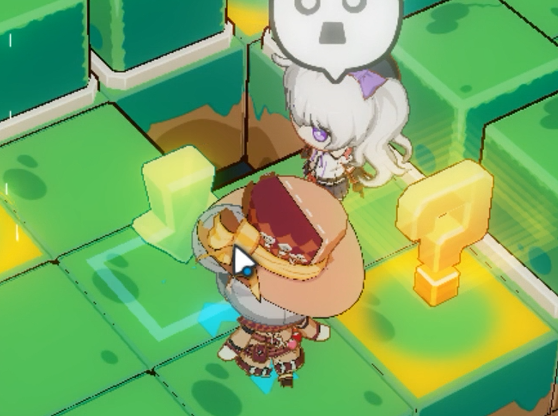 To unlock the time lock, you need to collect/talk to the spades.  They have the password.  You get a new dialogue option: Yes, you feel lucky, Punk.

Once you collect the 4 spades, you get the password and unlock the time lock. 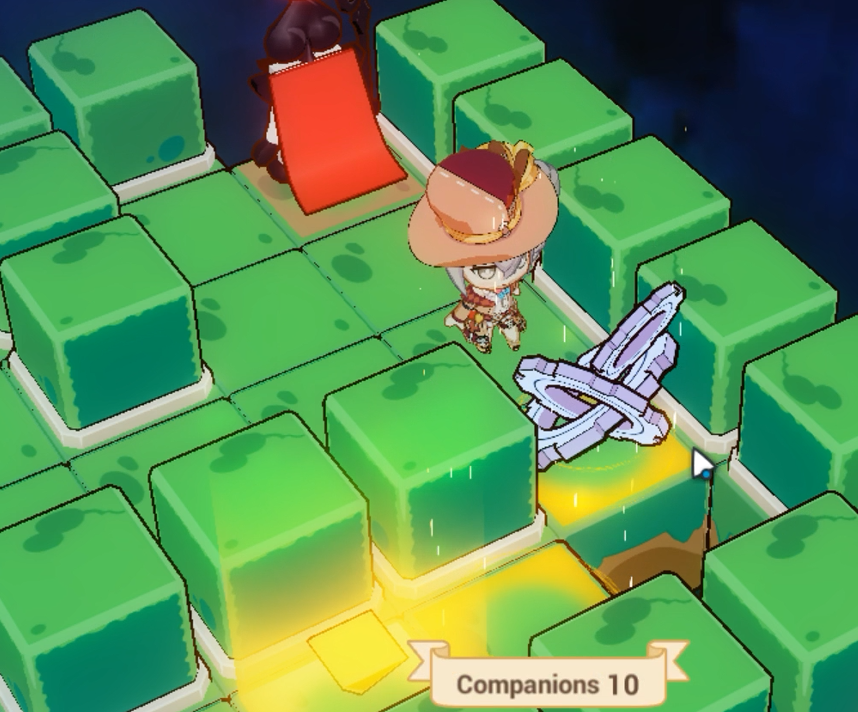 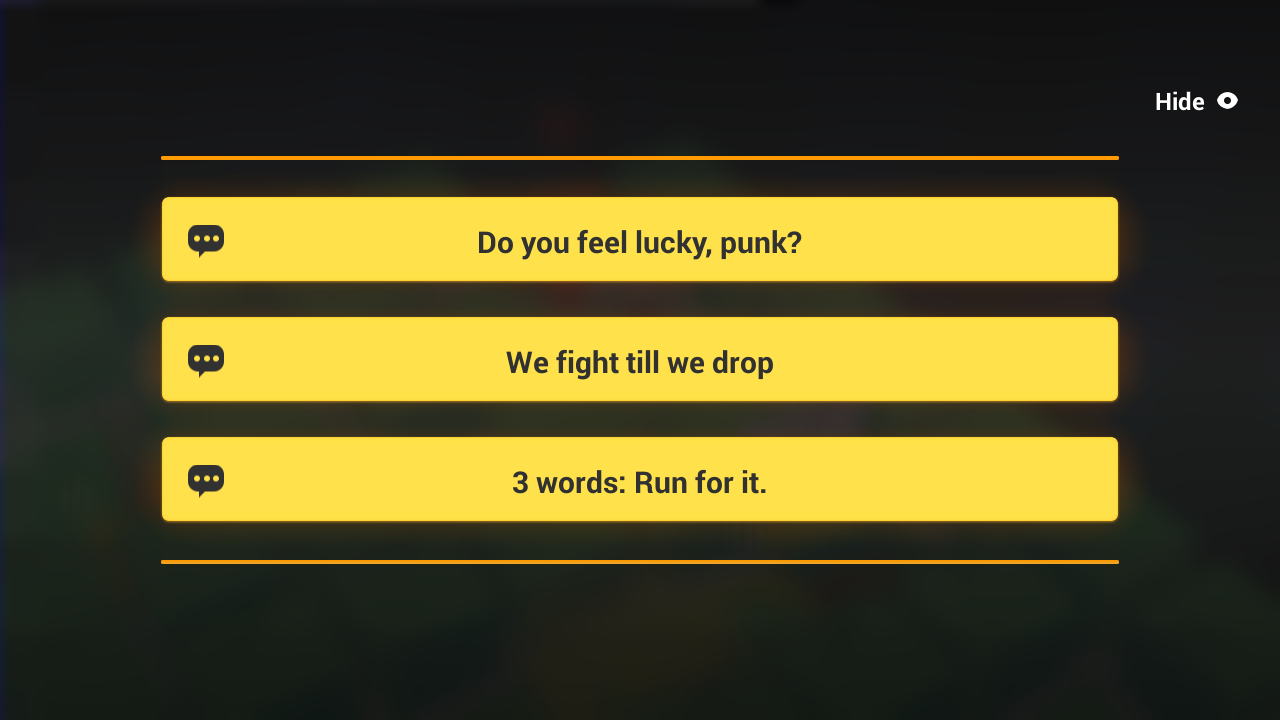 You will get ambushed really quickly. The quickest way is to use the question mark(card shredder) behind the heart. Or you can fight the clubs and that will eliminate all the enemies. Once again, use a creature valkyrie to kill psychics. 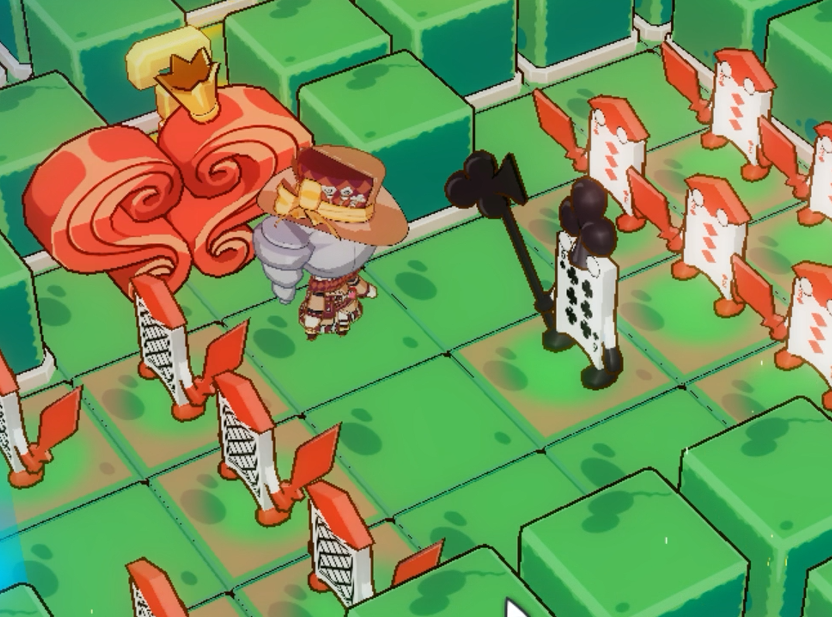 Then talks to the vines and use the teleporters. There is also a fight with a Spade(ganesha) afterwards. Then unlock the heart near the exit, there's a teleporter behind it so pick up the chests from the teleporter. 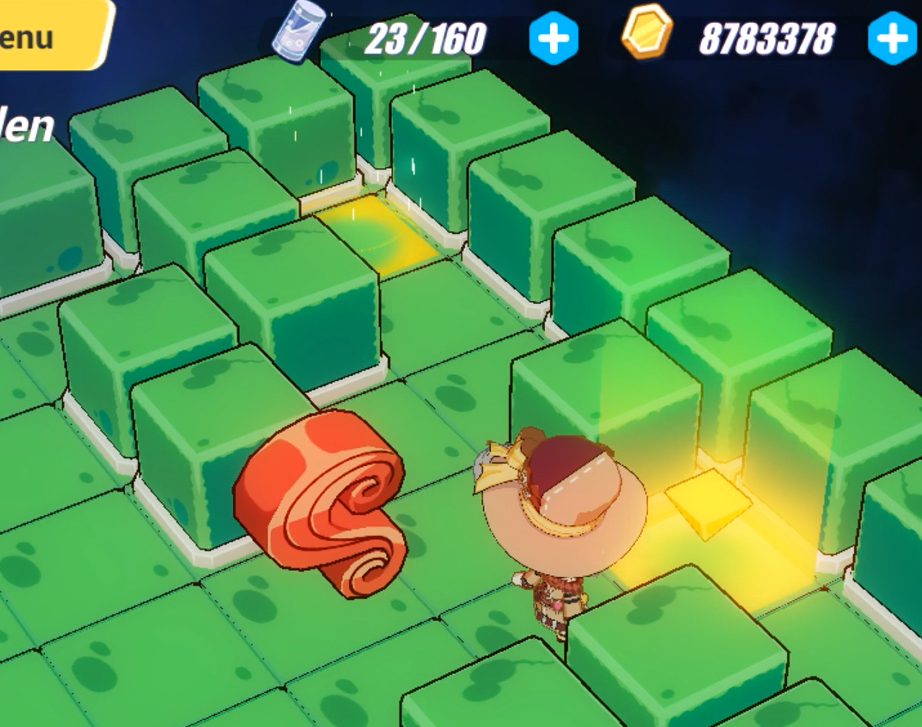 A simple fight with Ryoma.  This one has bushi and warriors only so you should have a mech dps.  A valkyrie with a good gather is useful here too. 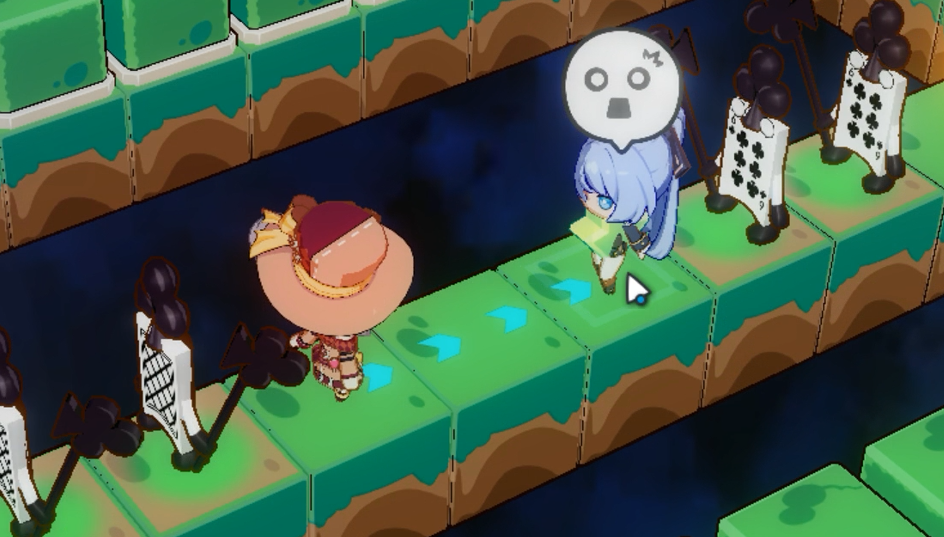 Map 4 is done.  Now some other stuff to do for the day.

Collecting Nohimeko: It is not easy being drunk.

Once you get the Secret hangover remedy, you can get Nohimeko.  You will need to talk to her a few times (10 or so?). Finally you will get a stand and talk to that. You can then cure Nohimeko and add her to the party. 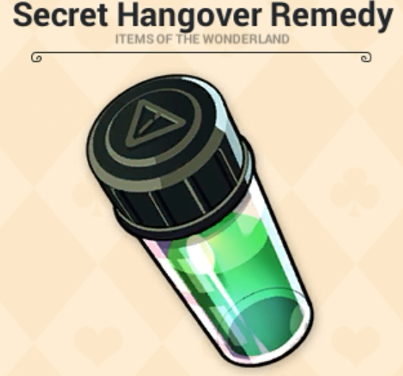 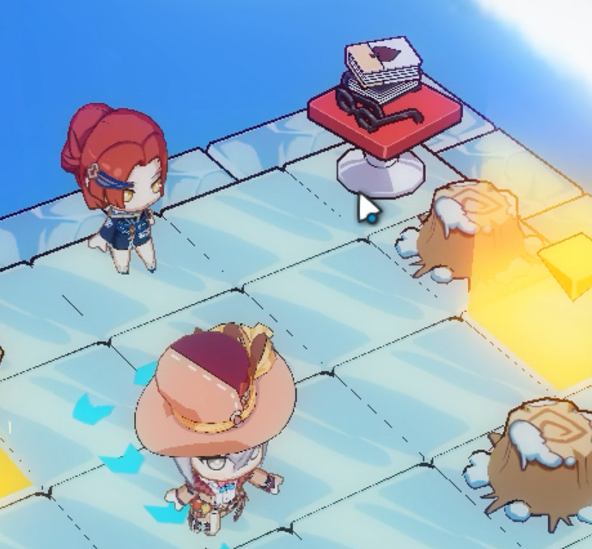 If you have collected everything, go back to the crossroads and a new road appears. You should do this map tomorrow. 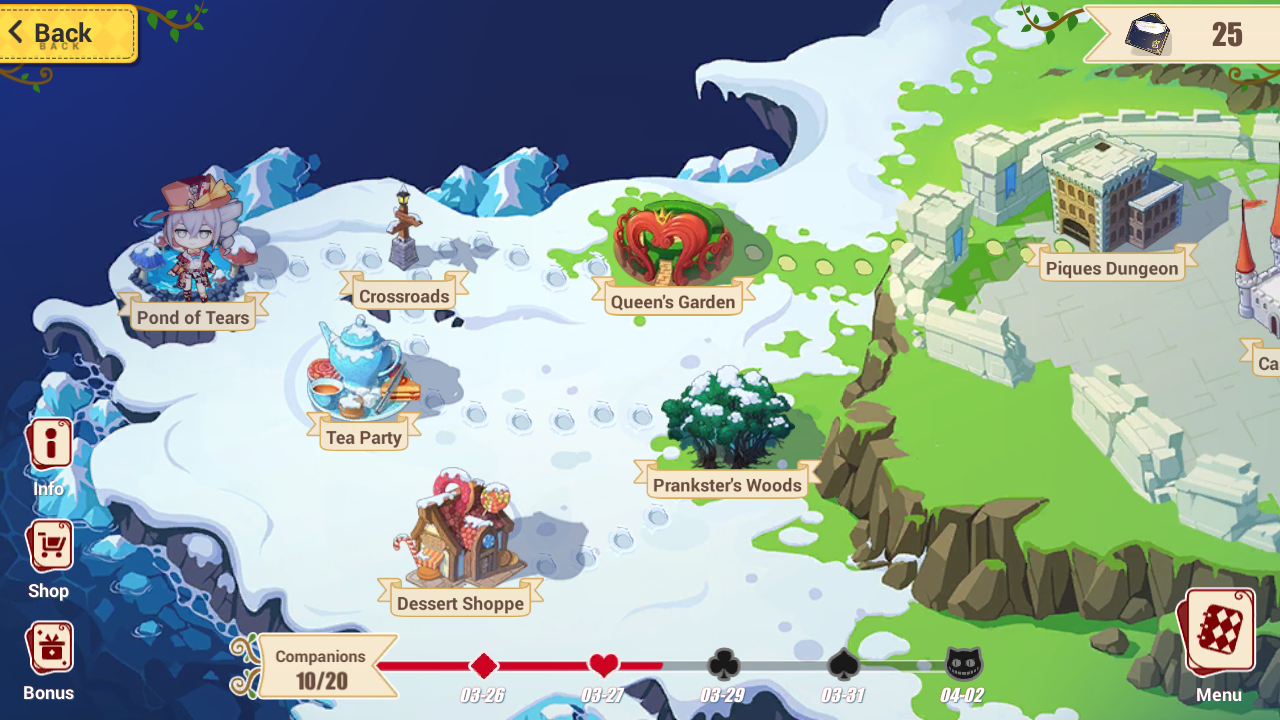 End of the day companions/items. 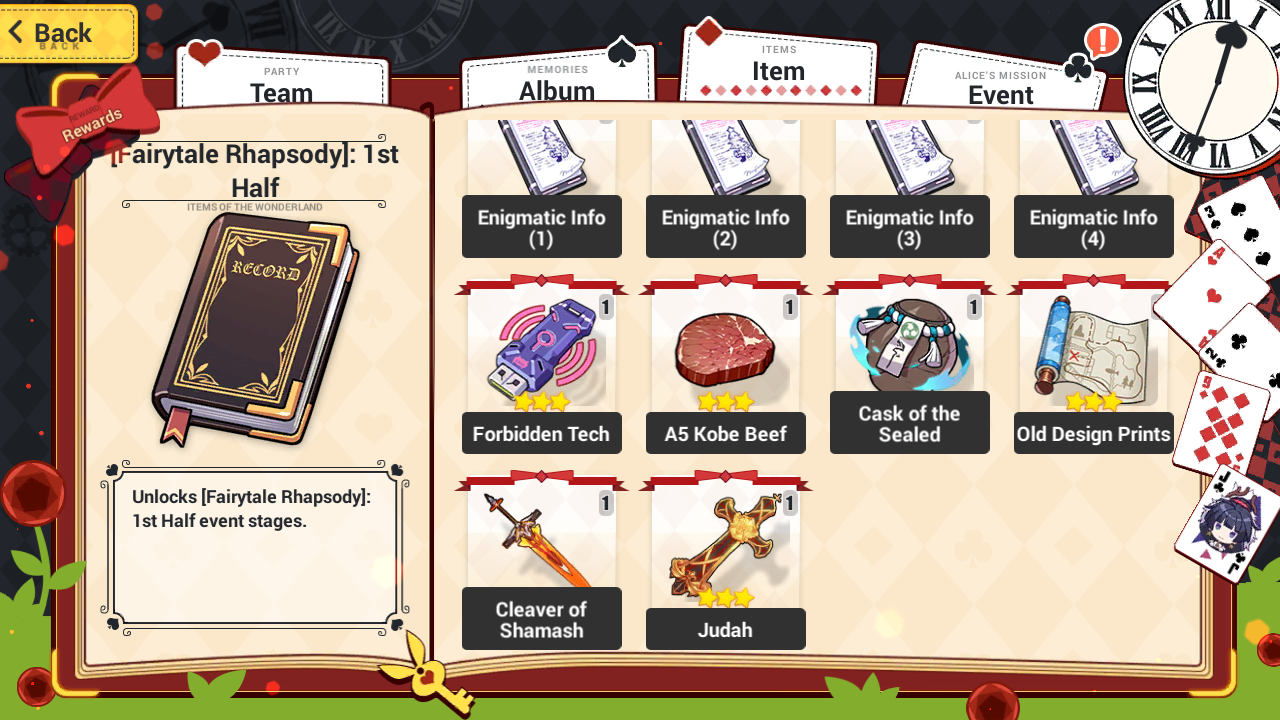 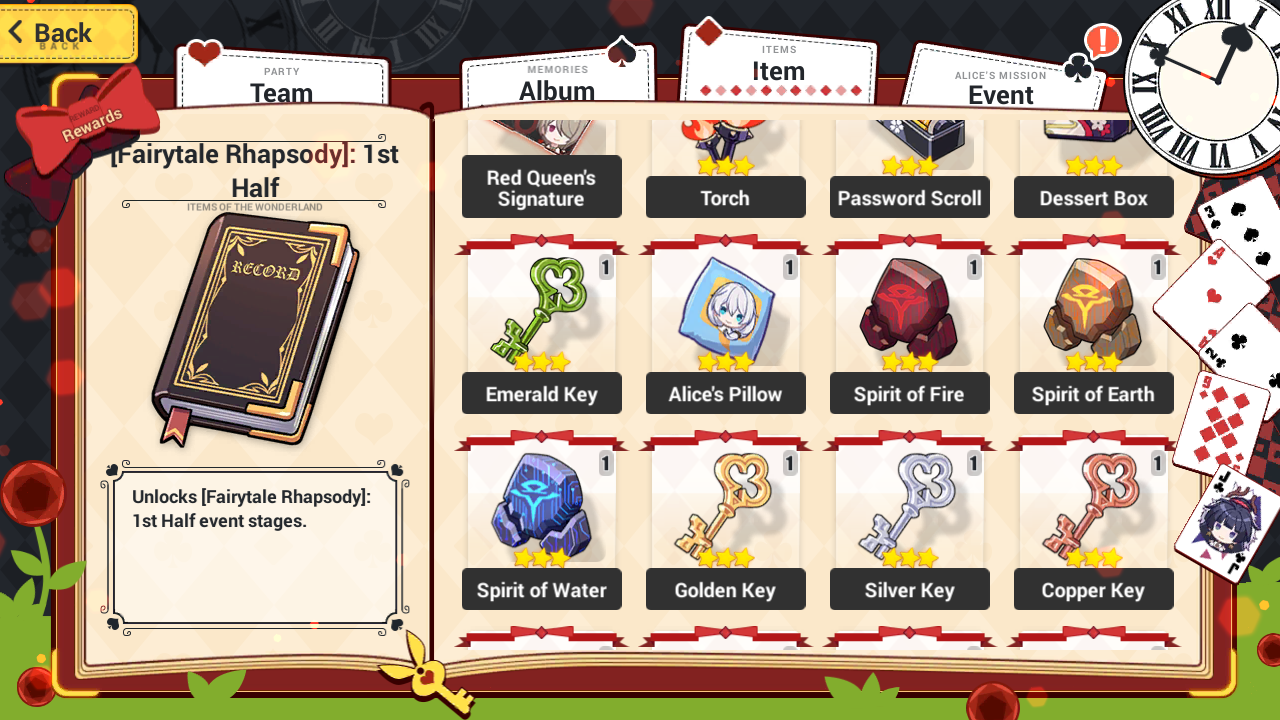 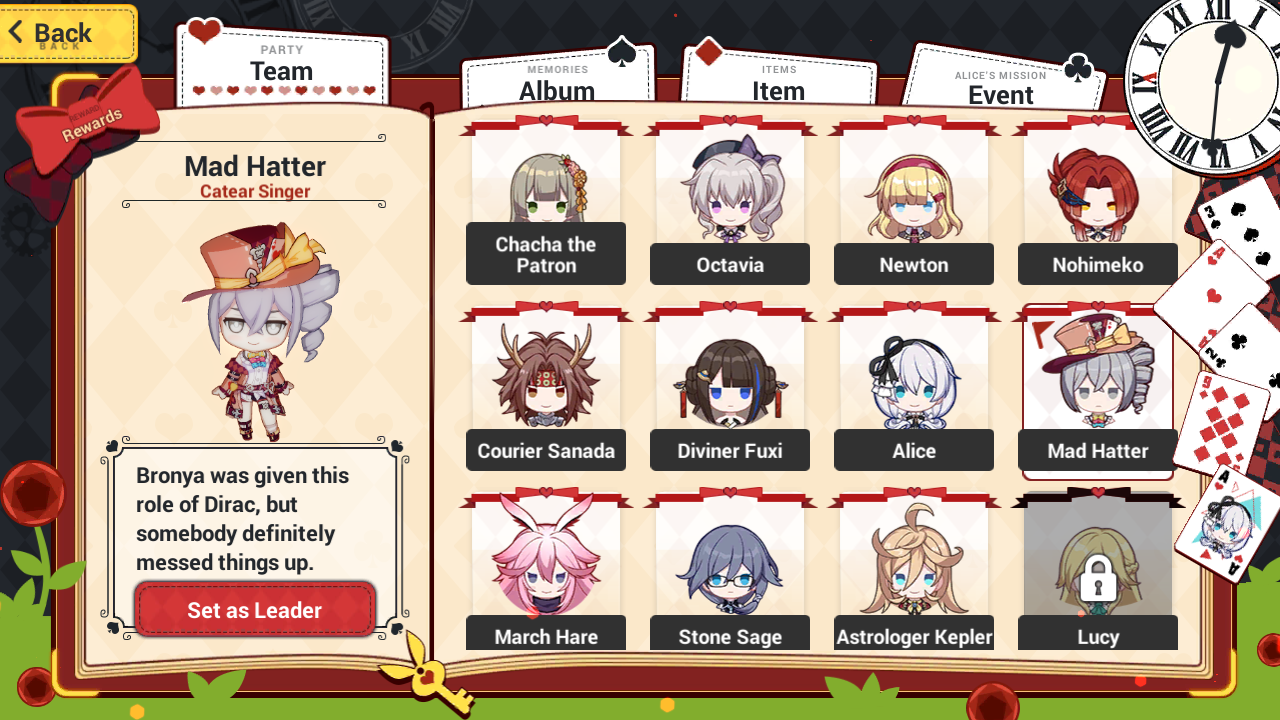