Really Straight forward, collect 2 treasure boxes from both side then head straight to the boss in the middle 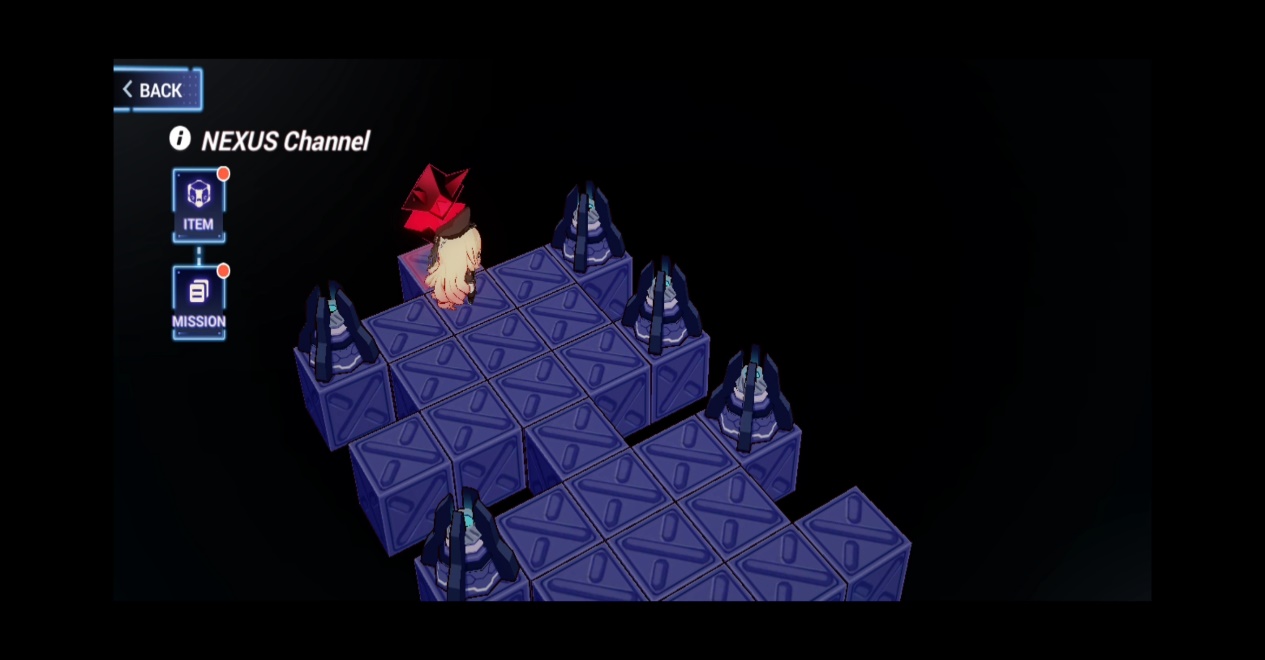 Again, pretty straightforward. Nothing hidden in this stage, just process to fight the boss. Here, you will be facing the boss twice. First time it’ll be invincible so avoid it as much as you can while killing off other enemies that approaches Bronn

Just approach the boss again after the first fight. Then the real fight begins.

After the boss fight, a terminal and a sign will reveal.

The last stage, Secret Chamber, will be locked until you find all the items and clues. If you missed them, don’t worry! Here are the locations of those key items that you need to process:

2) Lower City - Precinct Office - Search the upper left bookcase for a pass and interact with Judah for concert ticket. 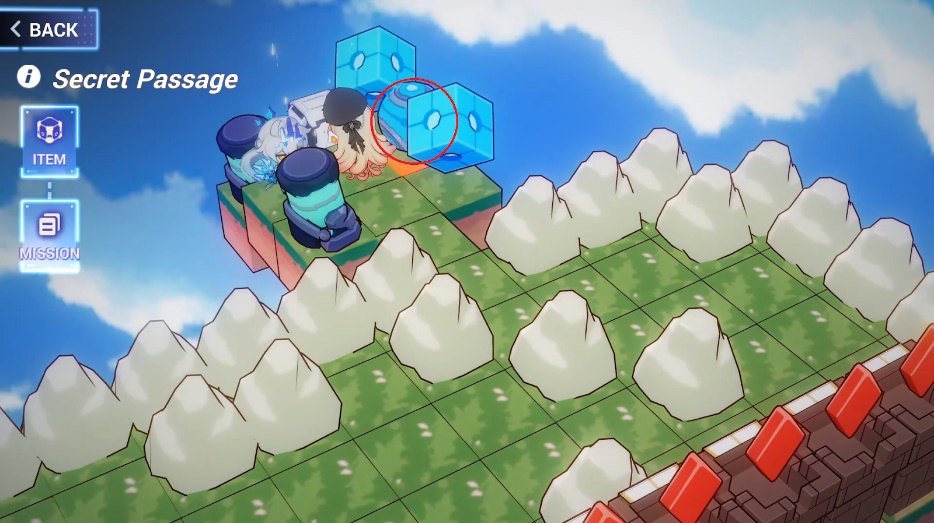 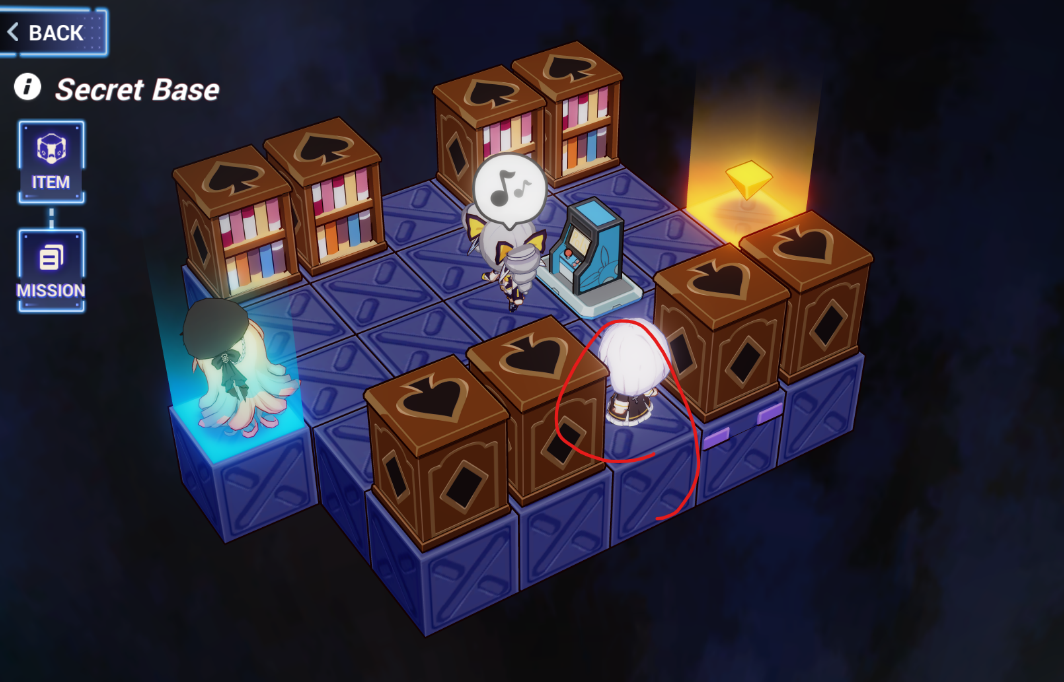 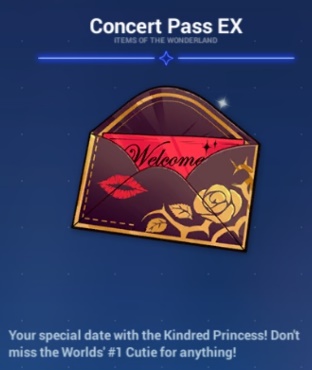 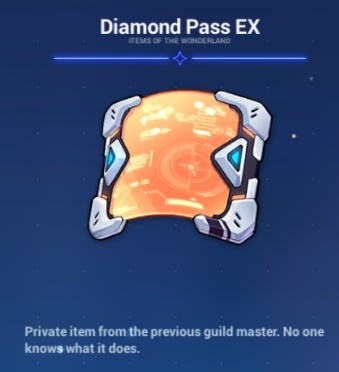 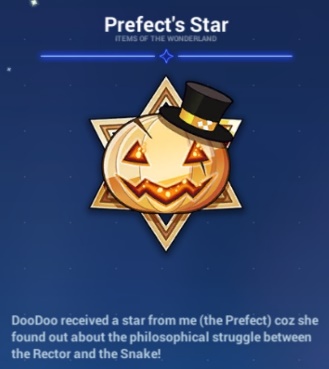 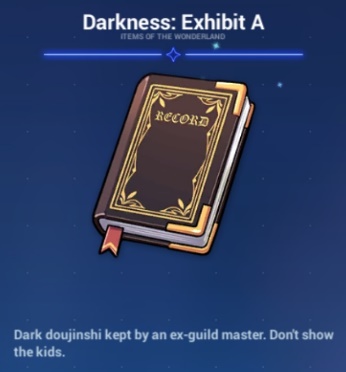 Once you have obtained all the items and talked to Ai-Chan, go back to NEXUS Hub and talk to the terminal. You will be then teleport to the Secret Chamber

Start off with an exciting boss fight!

After you have defeated the boss. Process and talk to everyone on the map for the whole story and Ending. 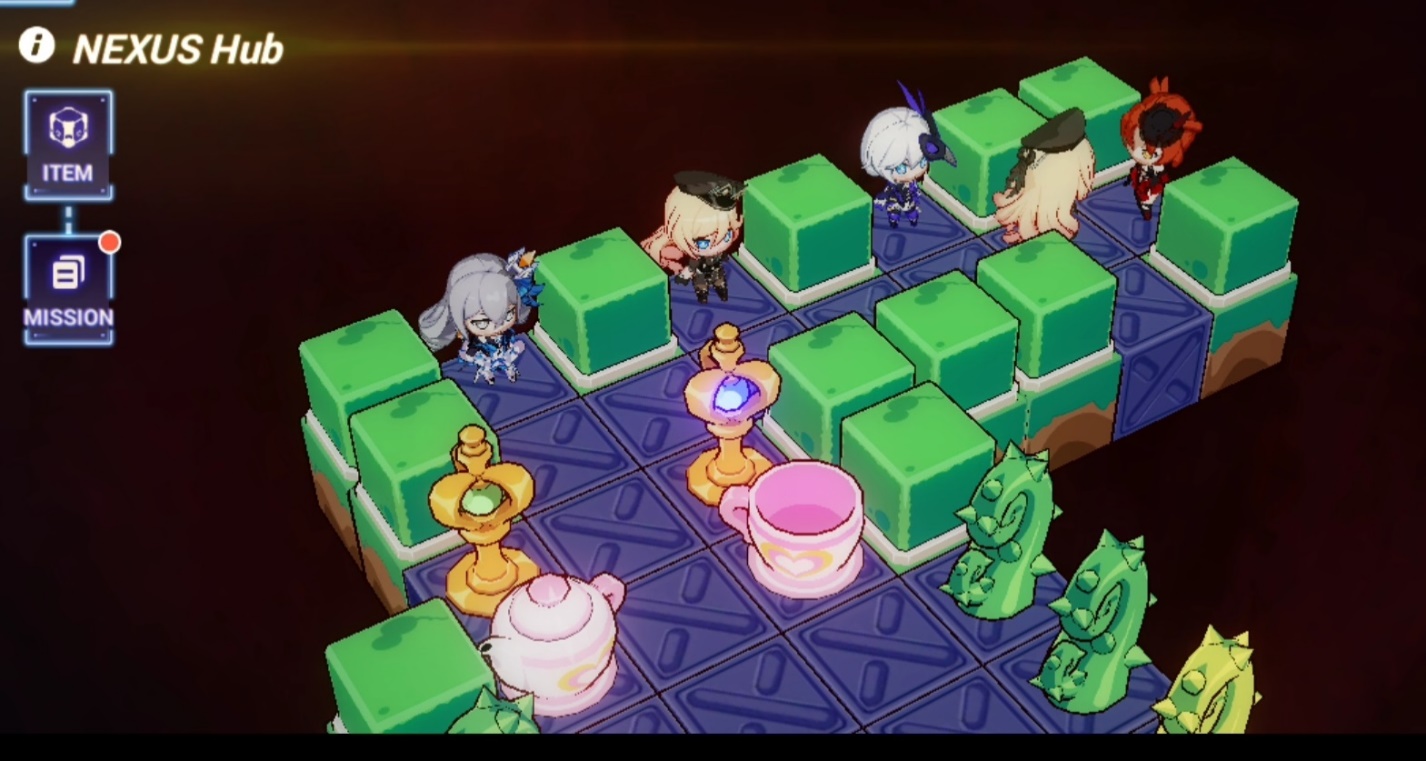 Hope you all enjoyed the event!