The first stage is very simple. You only need to get an item at the far right, which requires a battle, to get access to the exit of the stage. 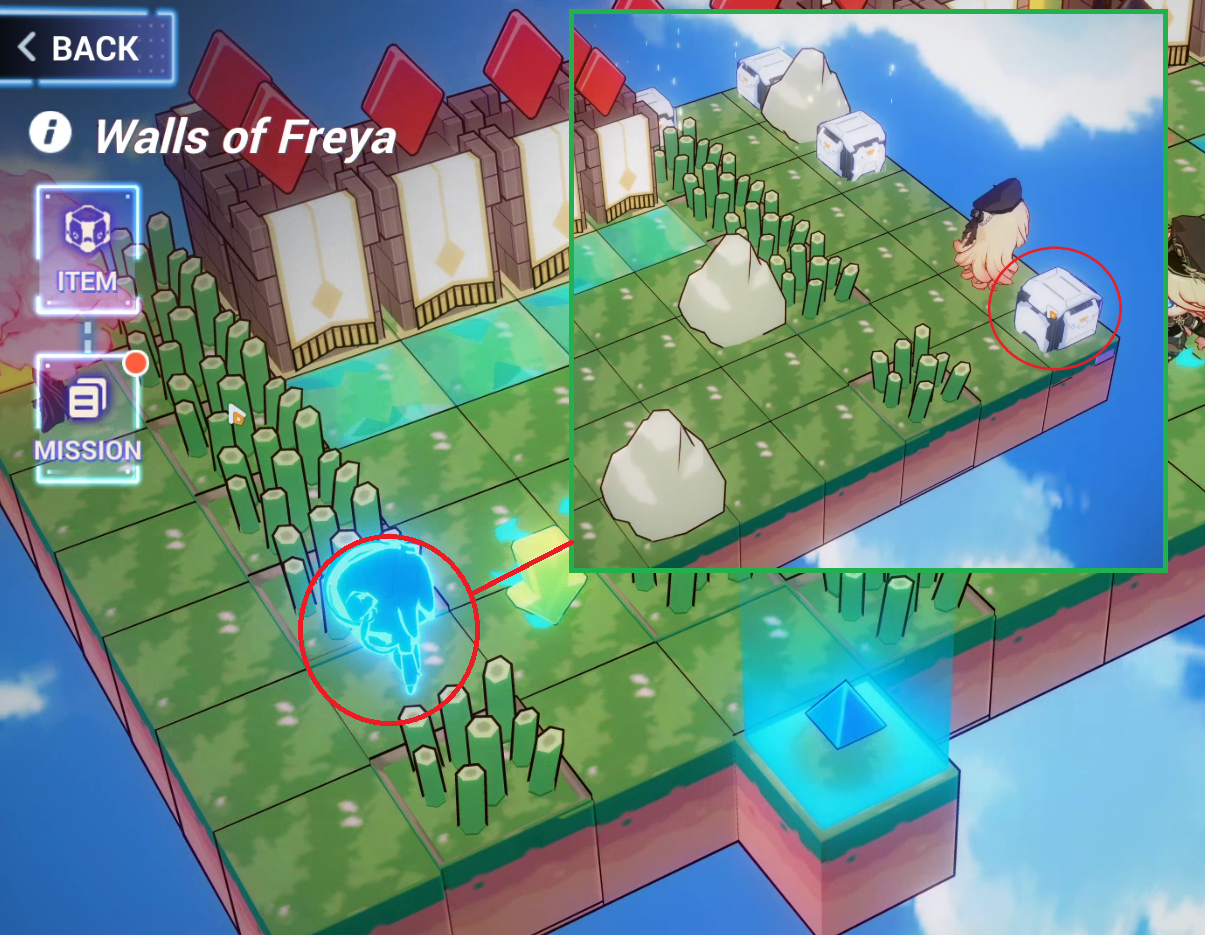 Don't forget to enter the secret Diva Cave for a hidden Key Item depicted by the red circle in the picture below! 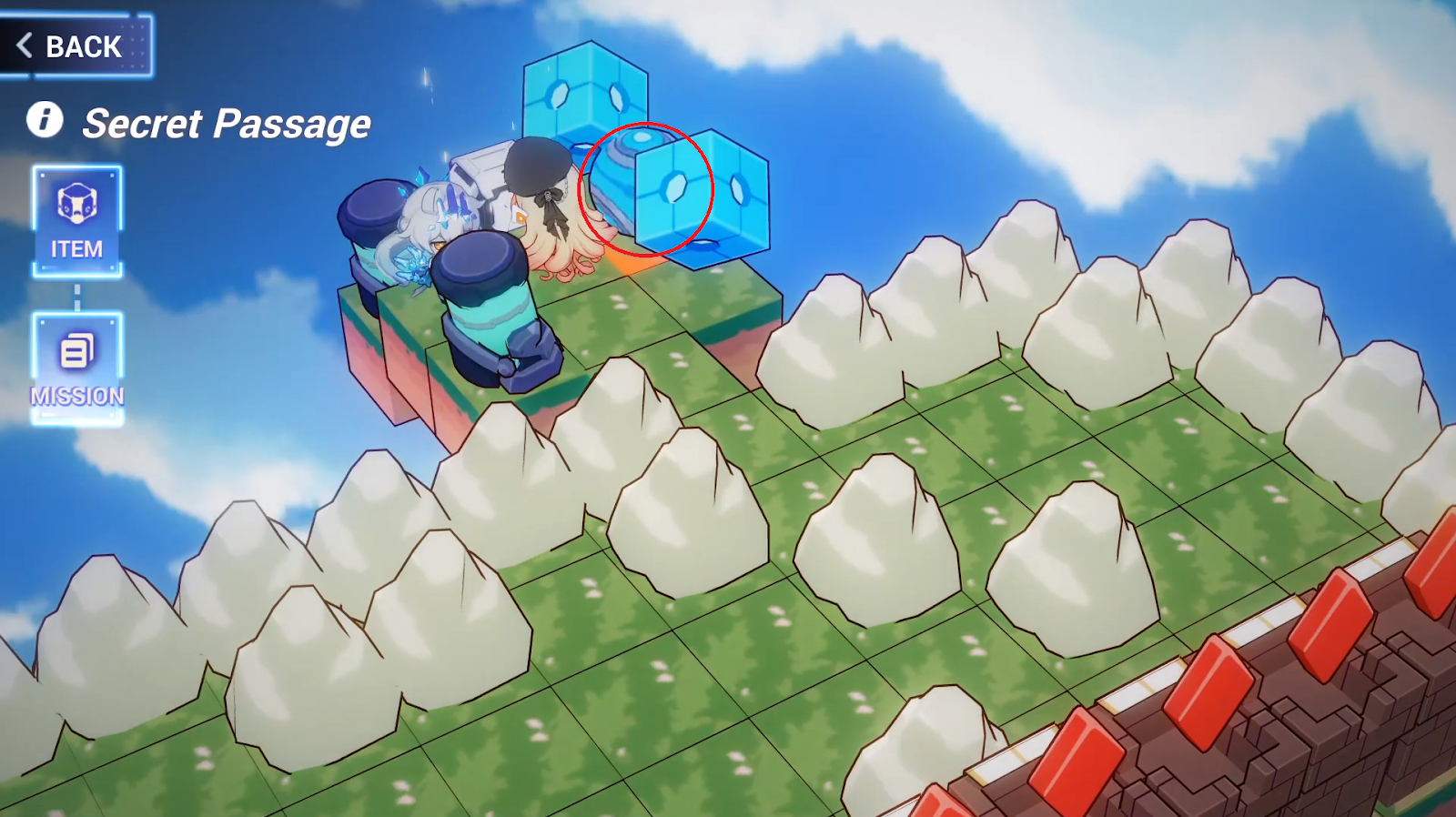 You will have to battle one time against a large number of zombies at the beginning of the stage. In the second part of the stage, you need to get an item denoted by the question mark tile in the light-blue circle and bring it to the bear alarm clock at the right side denoted by the dark-blue circle. In addition, you need to push the barrel to the left as shown in the picture below.
Once you have done all of these, you will face the guard in a mini-boss fight. In the last part of the stage, you will need to find the guard who holds the key to the exit. You can battle each and every of the six guards but only the top left black guard will be necessary. 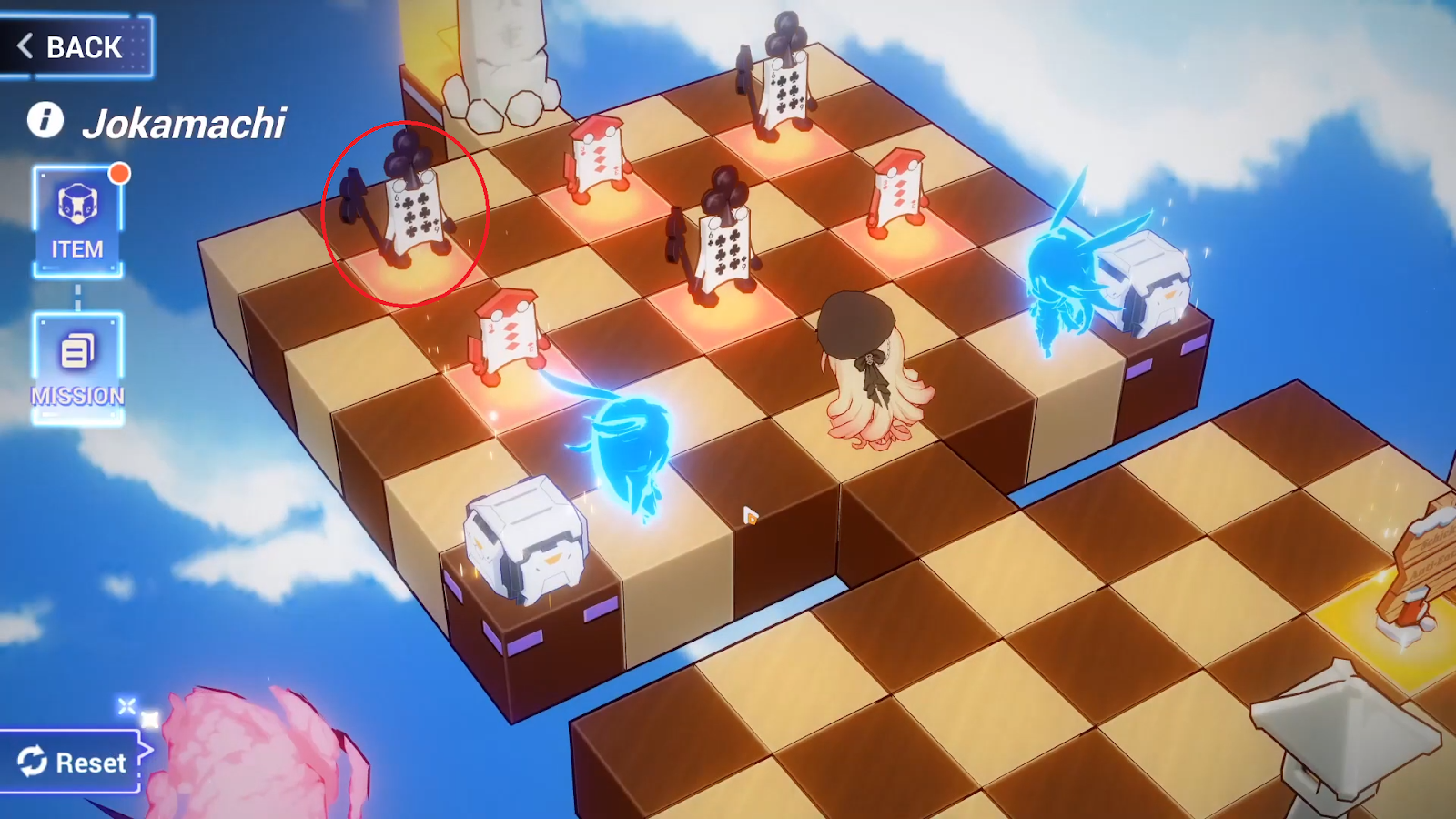 In the last stage, you will face Dark Jixuanyuan aka the Grand Palatine before being able to proceed any further in the map. Following the Grand Palatine's defeat, you will have to face Kallen herself. 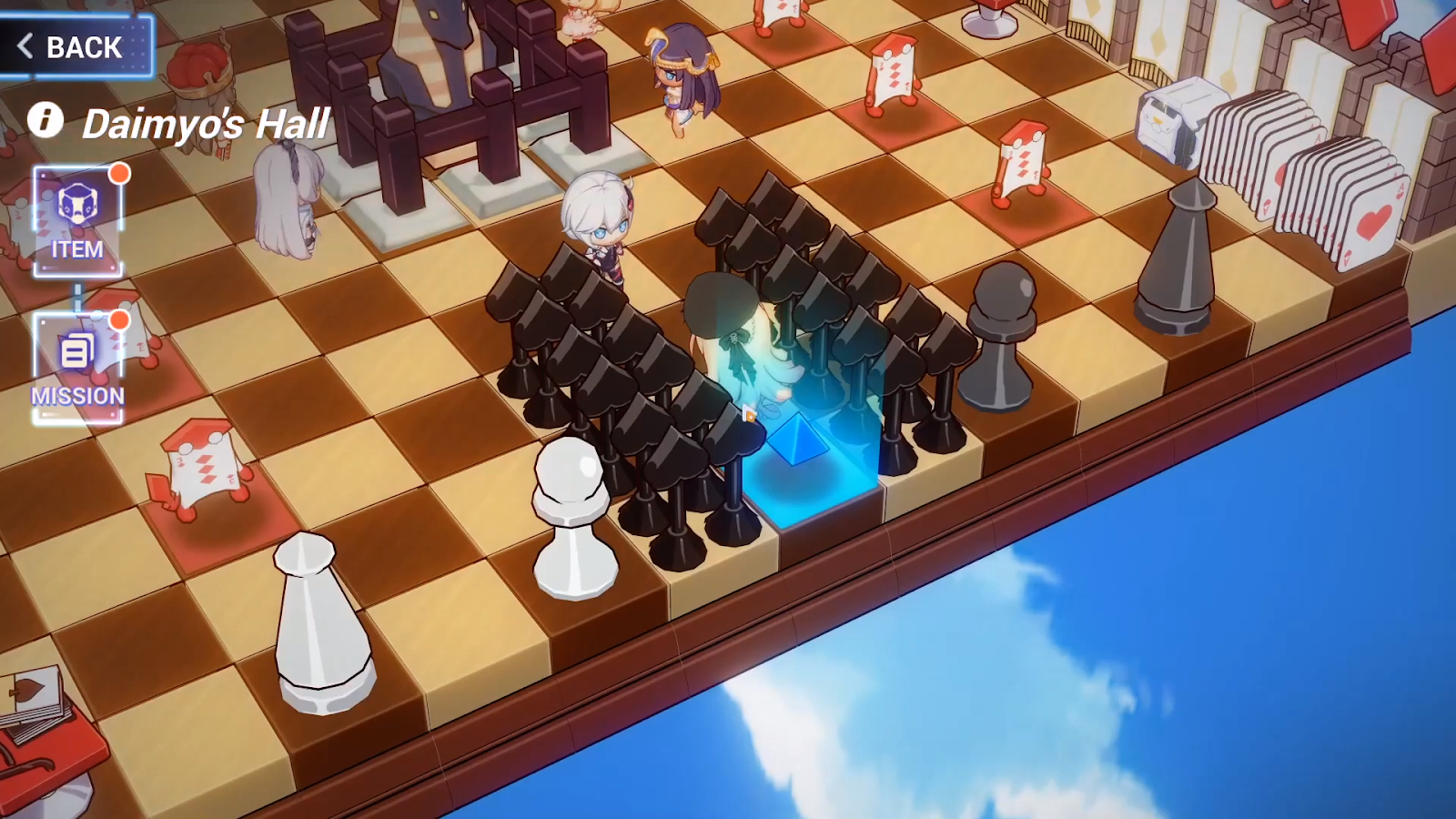 Talk to the 3 Kings and Margrave before approaching Shadow Knight. She will be your final opponent of this stage and this part. Once you have finished fighting, wrap everything up through conversing with the Kindred Princess. And don't forget to collect all the Cred-Kards in the stage! Exit through the top to conclude part 3. If you're down for a bonus boss, you can face the Heimdall aka the Grand Marshal. You can find him back at the first stage Walls of Freya. Keep in mind that you can change your team setup. 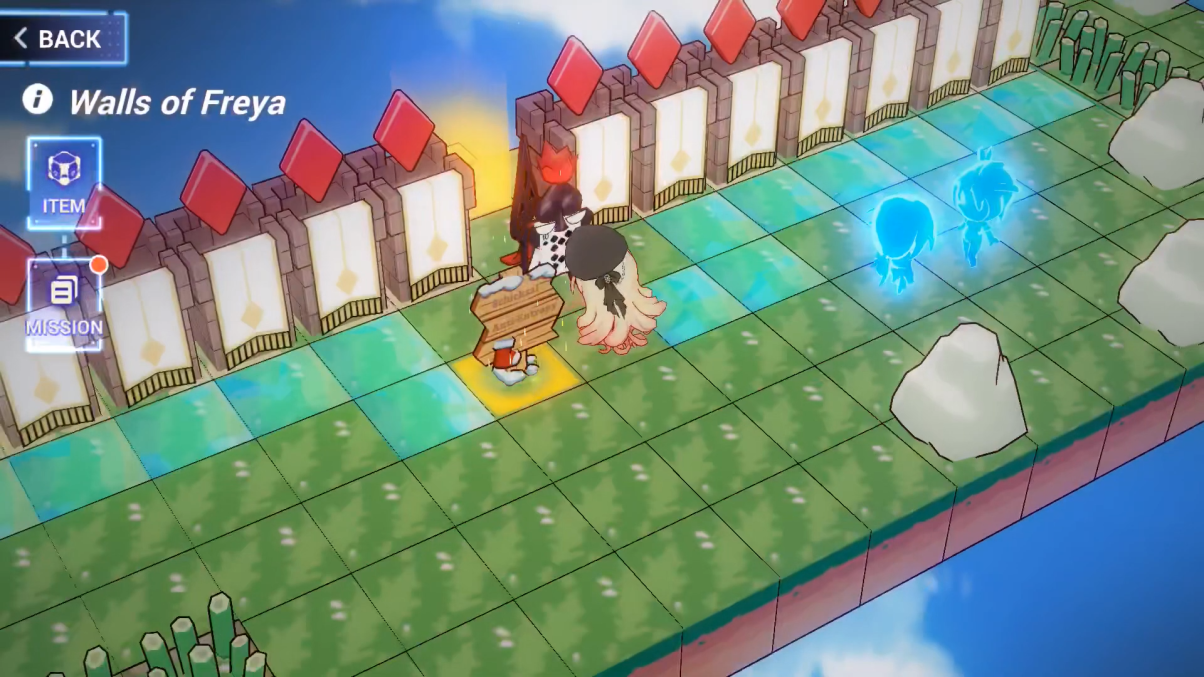 Below is a sample of defeating the Grand Marshal if you find it too difficult. A team of LE, KM, and HotF will do just the trick.