Adventure rating: rests on every Monday, Thursday, and Saturday.

Task Calculation Rewards will be sent on Monday and the rewards are based on the higher adventure level between two open worlds.

(It means if your adventure levels were level 30 in Sakura and level 1 in Schicksal, level 30 rewards will be sent to you on Monday. So, there’s no problem like “will my task rewards lower if I activated the new open world”)

Changes of Materials (They just changed the icon) 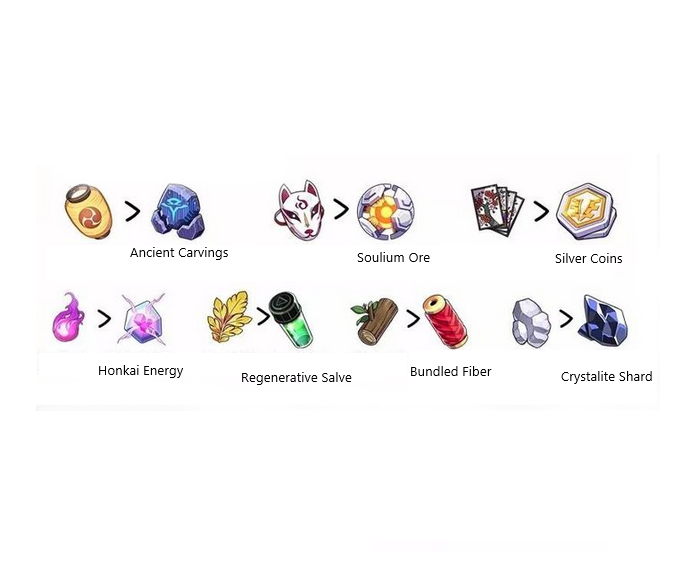 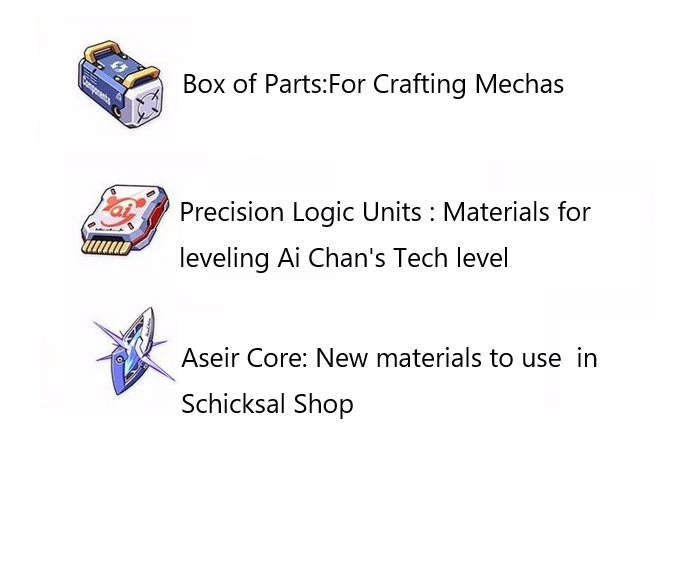 Can exchange for four Phoenix fragments each week. There is also a good f2p stigmata called Edwin Hubble in Schicksal shop.

One of the most differences of the new open world with Sakura Samsara is having weather condition.

Some buffs your Valkyries and some weak yours.

There are 11kinds of weathers in this open world.

Iron body: Cannot be interrupted attacking by any conditions (like stunned, paralyzed etc.)

About the Ai Chan’s Tech

There are properly two tech powers.

There’s nothing special to say about it.

Make sure and left your points for unlocking “Cloaking Scan” when you reached level 15. (It is in “Battle”) (Don’t unlock the other parts first and just go for the red lines). 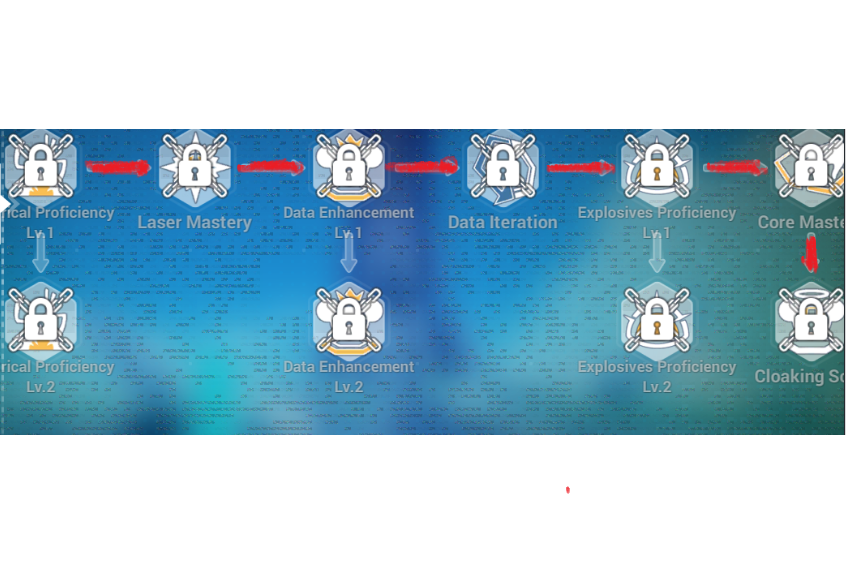 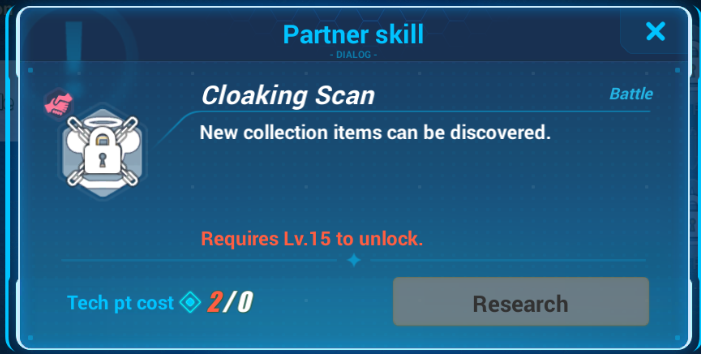 In this open world you can mount on Mechas.

The mechas can be crafted in the hanger after Ai Chan’s Tech reaches level 3. After Tech level reaches 10,13and 15 you can craft rarer and stronger mechas. Also, there’s a low probability to get Hercules and Iskandar (The strongest mecha) from  first and second banner.

Each Mecha also has its skill and it can buff your Valkyries when placed in the hanger. 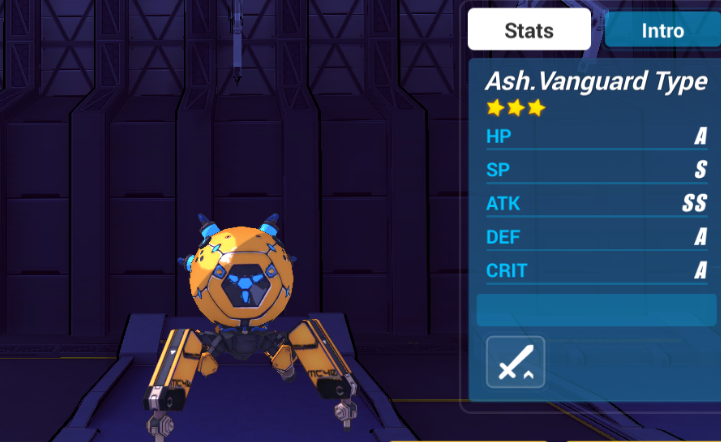 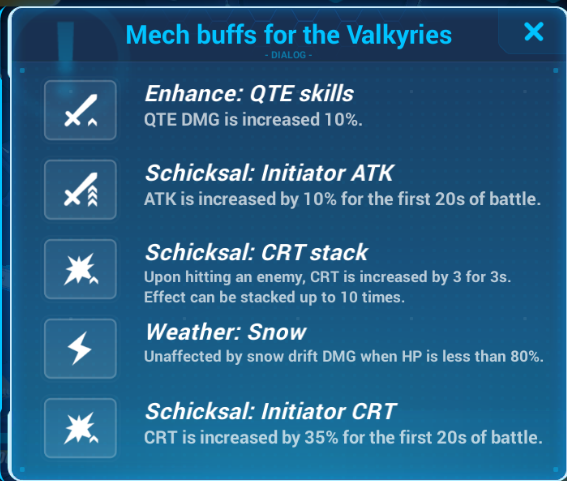 Disabilities of the mechas begin consuming when in battle and when got attacked.

It recovers on Monday, Thursday and Friday when the adventure ratings reset

Mecha Defense-New game mode by using the mechas you crafted in the hanger. Don’t use the melee Titan (except the red ones) in this mode because they seem too heavy and slow.

Properly the average scores of this game mode are S ranks.If you are lucky you might get SS.

And this is my line-up for every week before I get the red Mechas. Maybe you will get a high rank or you may have a better line-up than me.

Reason: It becomes useless after reaching Tech level 20, so not for wasting, accept the others instead

The collecting materials refresh weekly at these cyan points. 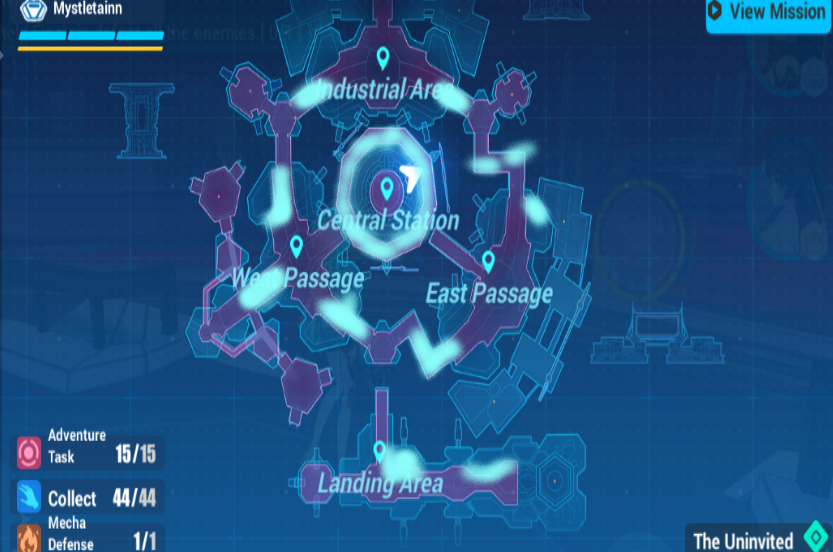 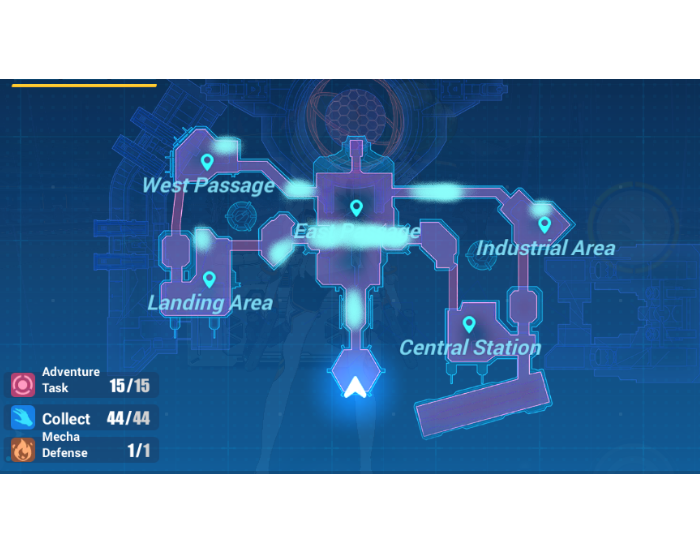 And also, you can find some boxes with numbers.

These boxes need Ai Chan’s Tech level equal to or higher than them to collect them. 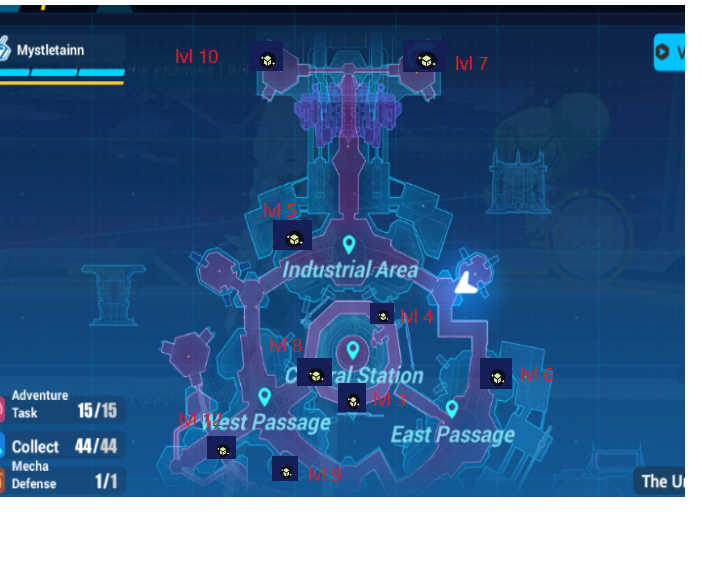 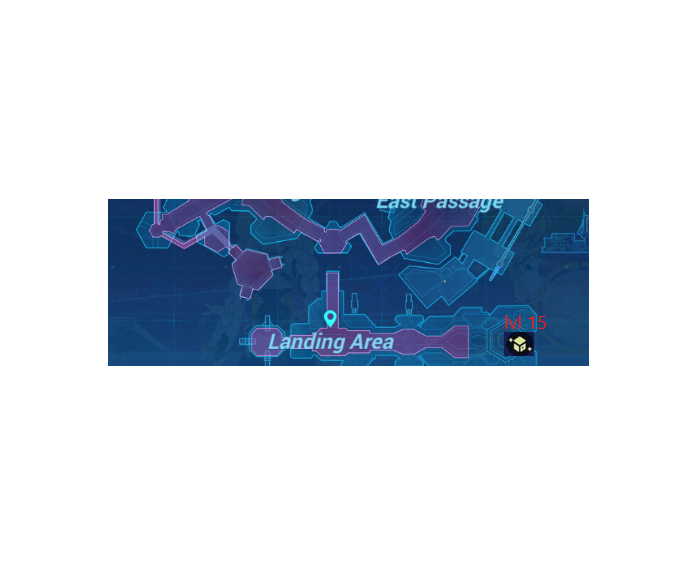 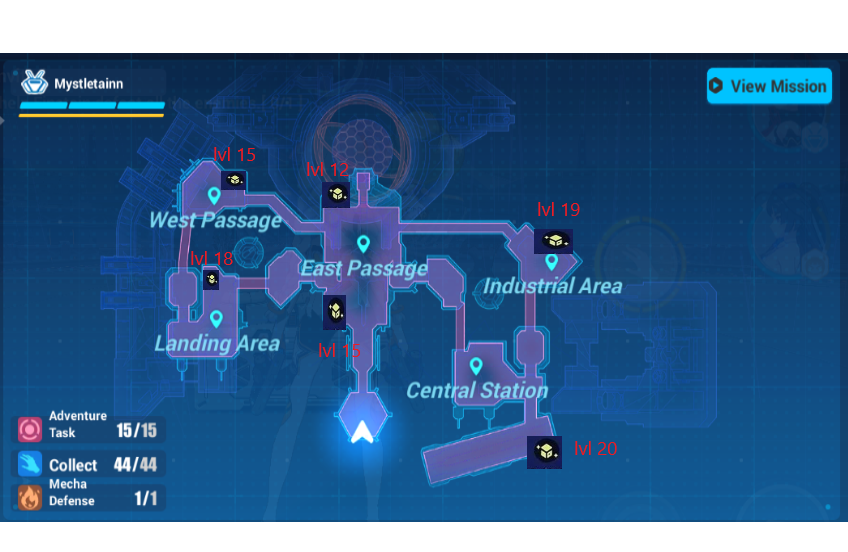 There are 8 small bosses in this open world.

There are numbers on their body and don’t try to kill them if your Ai Chan’s Tech level is lesser 2 than their levels. (They will heal themselves faster than your dps)

(You can escape from the EXIT) 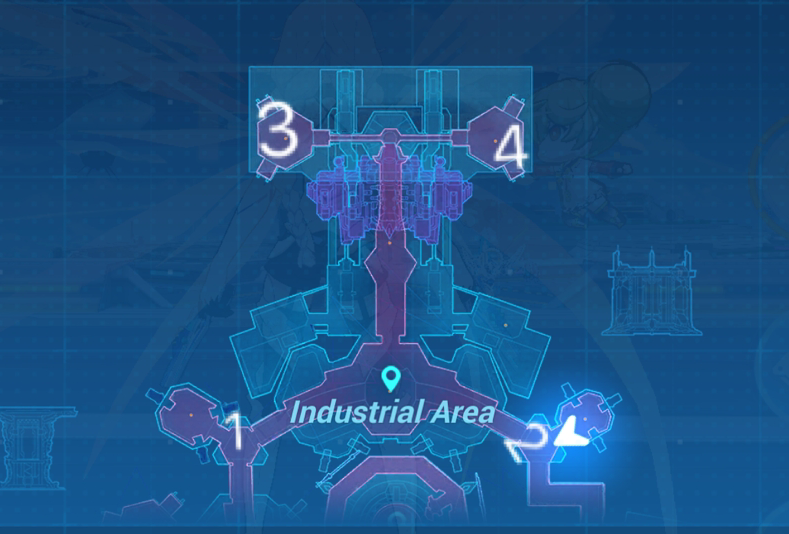 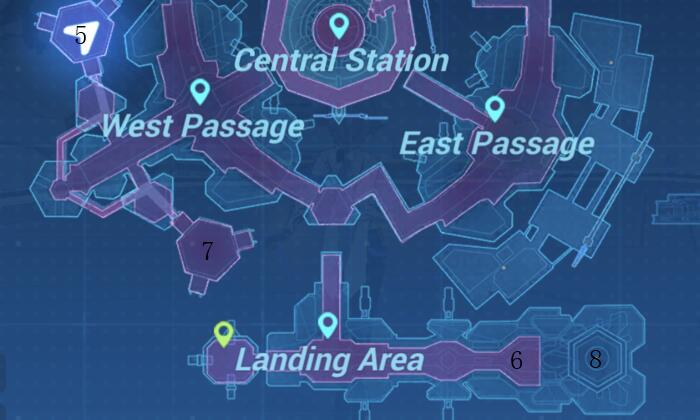 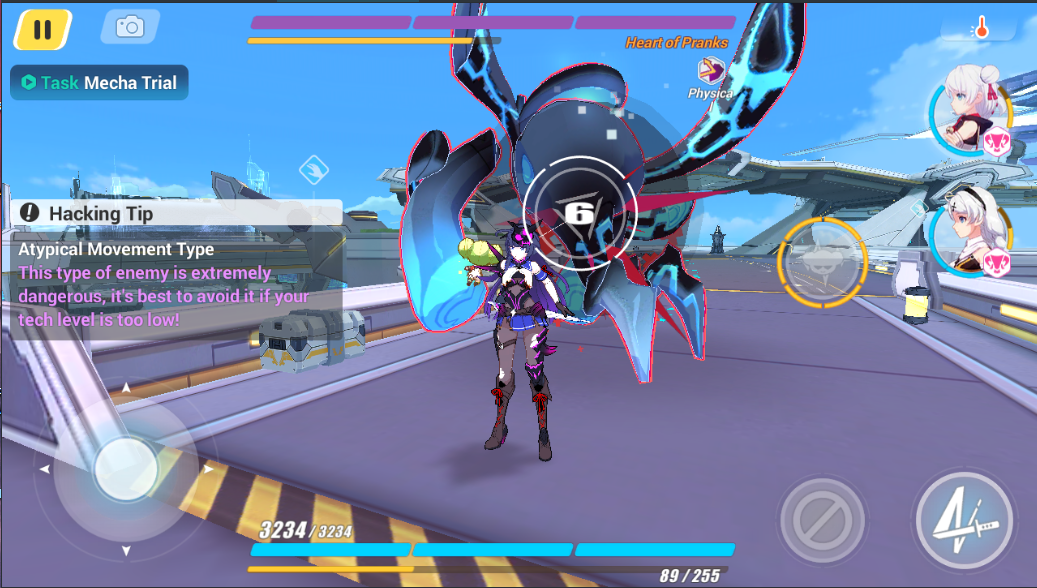 This boss can reflect physical damage. If you use Physical dps (like Miko and Night Squire) fight this, then make an elemental damage affix in your stigmata. It won’t return any damage if your damage given has elemental damage. 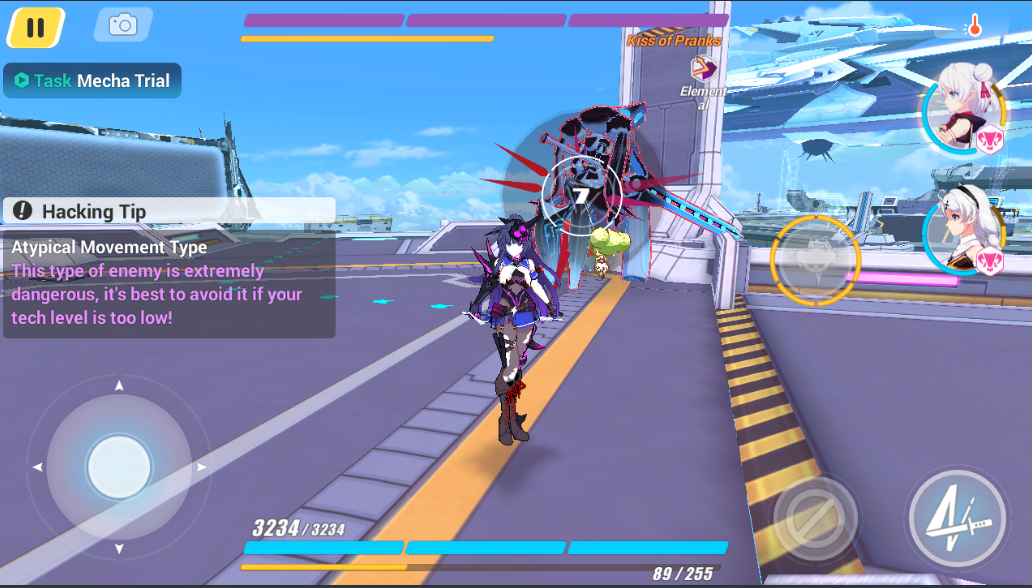 Make sure there is no elemental damage in your Valkyries

No difficulty in fighting this

(In sunny and hot weather, it is empowered)

Same as Sunny Baby (No.3) but empowered in rain or hail weather 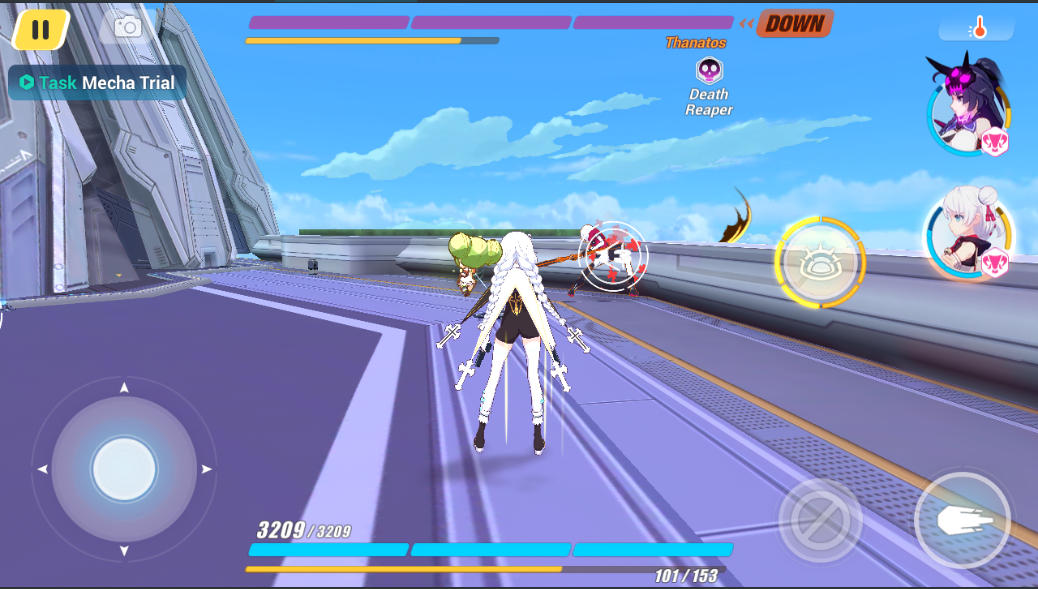 Immune to ice damage. (absorbs ice damage and heals itself)

The New Open World is better than the other one except Samsara can farm FS(Flame Sakimata)Fragments.