hello captain, I'm Culture Eris and this time I will share a simple guide for newbie captain or old captain

before I start this guide, the captain needs to know about asterite 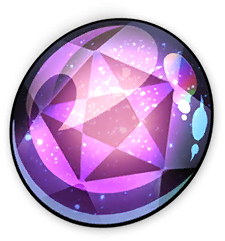 SUMMARY
ASTERITE is a material in the game Honkai Impact 3 which has a 4-star rarity and has a lot of uses to develop valkyrie/elf captain quickly.

Asterite is an exchange type material or can be said to be a currency other than coins, crystals, and mithril in the Honkai Impact 3 game 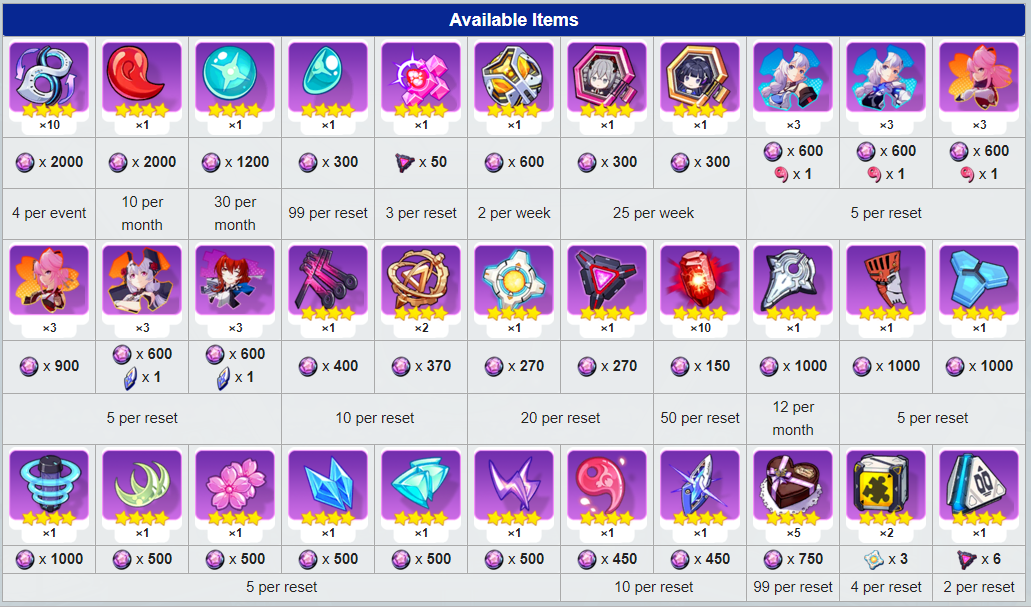 *The items above only appear in the asterite shop and do not include other shops
* note: material and price may change depending on Dev's policy
* Note: Asterite can also be used to refresh the exchange shop

Okay, captain already knows what items can be purchased with Asterite

Because the captain already knows its usefulness, now we find out how to get it, but before that, I will tell you the list that will be discussed. 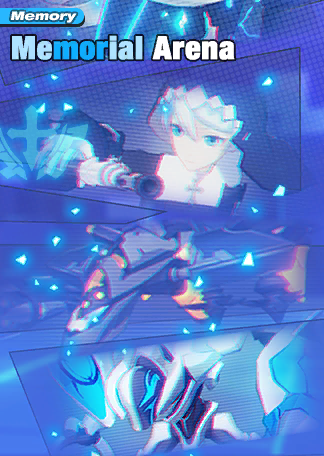 OPEN WORLD
Because in Honkai Impact 3 there are 2 open-world Sakura Samsara and Schicksal HQ. I will explain 1 by 1. 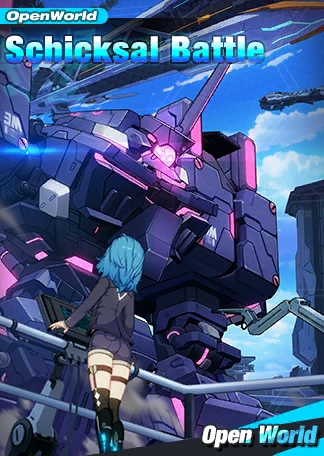 In Schicksal HQ, the captain has several places to look for asterite's and the average enemy here is the mecha type. Schicksal HQ opens at level 50

Here the captain can get a lot of asterite's by only seeing your mecha fight and arrange BUFF/debuff to enemies/missiles to defeat other mechas, in this mecha defense using a rank system. The higher the captain rank, the more prizes the captain will get. The rank here is based on the speed of completing the mecha defense stage
* Note: Mecha defense resets every Monday

Matter of material gathering problems. Schicksal HQ is the easiest place, with Ai-chan lv 20 then the captain can auto collect without pressing a button. This feature is very useful to speed up the process of collecting asterite's. because with the collected material in the open-world captain has the opportunity to get an asterite and this feature is one of the features that I like in Schickisal HQ.
* Open world material is reset every Monday 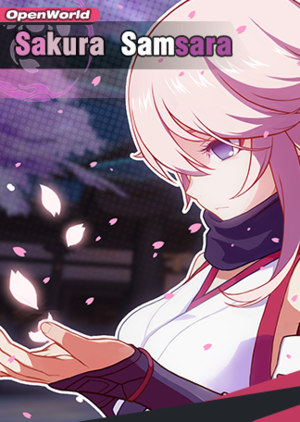 Every day the captain will be given 1 jar by Higomaru which contains 60 asterite's and 480 mithril. The barrel reset time is 1 day after taking the barrel. If the captain takes this barrel at noon, the captain can claim again at noon the next day.

Event
In Honkai Impact 3 has many events that give captain crystal, mithril, coin, asterite and many more.
So don't miss the event so the captain gets all the prizes

Refine material
Refine material/selling material is a feature that can give many captains asterite in a short time. Captain can exchange some materials into asterite and with the help of energy the captain can get 2x

Twin Towika Will has an original price of 150 asterite but with energy, I can get 2x the normal price

For materials that can be exchanged, the captain can see the list below

THE MOST EFFICIENT WAY TO GET ASTERITE
After the captain knows where asterite can be obtained now is the time to tell the captains about the trick to get asterite 2k + in a day.

Instead of lingering just go to the trick

for the total asterite that can be obtained in a day and a week without memorial, open world and events, the captain can see below

thank you to all Axillia members who have helped me making this guide,
https://honkaiimpact3.gamepedia.com for in-game assets, and
Grammarly for correct my typo

sorry if my English is bad, I will try to make it easier to understand next time