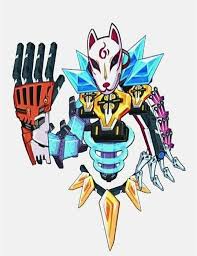 Honkai has continuously made the game's massive material resource system more and more compact. This is great as it removes redundancies and needless complexity. In 3.7, it has reworked its materials in multiple areas of the game and this guide will go over what has changed. 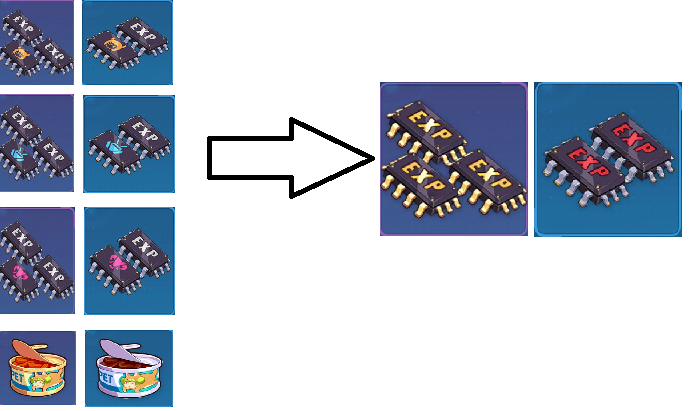 Furthermore, due to the ELF's skill system rework, ELFs' levels will all be reset Lv1. To compensate, captains will receive Super chips and Mithral based on ELFs' previous levels. The rate is 1000 ELF exp is compensated with 3 Super chips and 1,700 Mithril. The amount compensated more than covers for the cost of materials for re-leveling. However, leveling ELFs in 3.7 will now cost Coin, which can hurt lower leveled players. Overall, it would be wise to level up your ELFs in preparation. 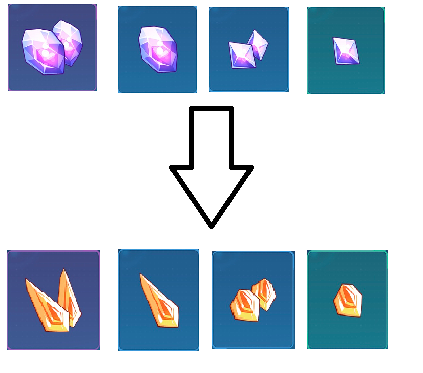 Similarly for equipment exp, the Ether Crystals/Shards (Weapon exp), are converted to Soul Crystals/Shards, which will now be used for both Weapons and Stigmatas. 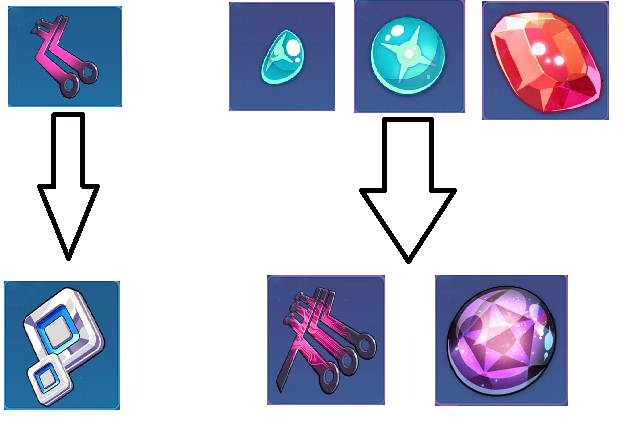 ELFs' talent bank is now removed for individual ELF skill trees. Skills will now be available based on the ELF's level and stars ranking. Skills will be unlocked using materials such as Mind Stones, Advanced SKill Material, and Coin. 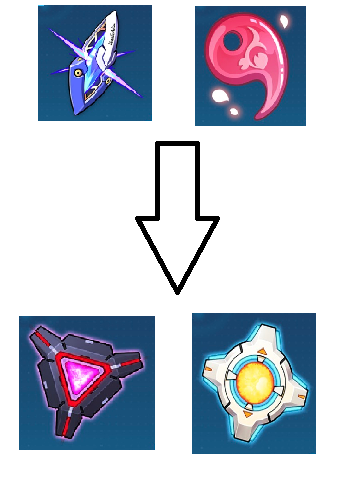 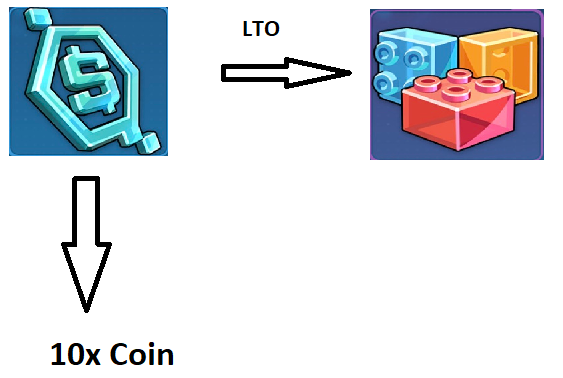 The main material to buy dorm furniture will be only Honkai Blocks after 3.7. During 3.7, you may purchase 40 Honkai Blocks with 300 Furni-Bitz, up to 50 times. Remaining Furni-Bitz will be converted to 10 Coin each. 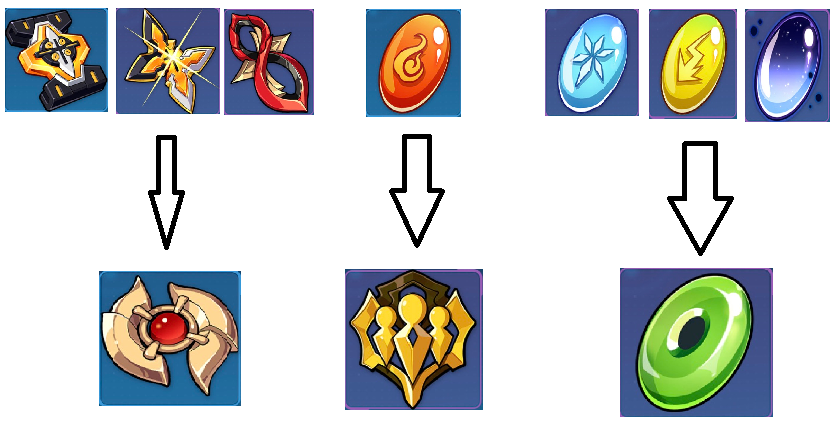 Orange Jades will be converted into 40 United Tokens. Blue, yellow, and black Jades will all be converted to Green Jades. The conversion rate for blue is 1 to 4 and the rate for yellow and black is 1 to 6. All relevant craftable weapons and stigmatas using Jades are a direct conversion: eg. 75 Yellow Jade gear costs 450 Green Jades. Divine Key Chamber upgrades are drastically cheaper compared with their conversion rates. Chamber upgrades now also use Advanced Skill Material, along with Smelted Cores at earlier levels than before, but overall the chamber upgrades are much cheaper. Therefore, for those who have not finished upgrading their chambers would be wise to wait before doing so.

Finally, Co-op raid resets have also changed in patch 3.7. Instead of Normal, Hard, and Supreme difficulties, the raid's difficulty is now decided based on Captain Level. Co-op raid will also reset every Friday for free, allowing Captains to run the raid again for more materials. However, in return, Time Structure resets are now less efficient. For level 81+ captains doing Final Homu Fantasy, it costs 55 Time Structures for 100 Green Jades. This is less cost-effective than any of the previous 3 difficulties. Therefore, Captains should really use up their Time Structures before the update.

Patch 3.7 has taken another step in making the game's complex material system more compact for its players. For the most part, the changes will not have too much effects on general gameplay, besides making the game easier to digest. However, certain costs and conversions can be taken advantage of, such as Time Structure reset, ELF leveling, Open World Foundry gear, and Divine Key Chamber upgrades.