Happy New Year captains, and welcome to Honkai Impact 3 - Version 3.7 Overview! Well, it's not exactly new year, but this is our first patch in 2020. Yay~ There's a lot of new content in this patch, and this article will give you an overview of them. As always, just click the links below to jump to any topic.

Elemental Breach is a very rare and powerful damage multiplier. Only Herrscher of Reason (HoR) had this before. Captains, you must get Azure Empyrea on the bridge! 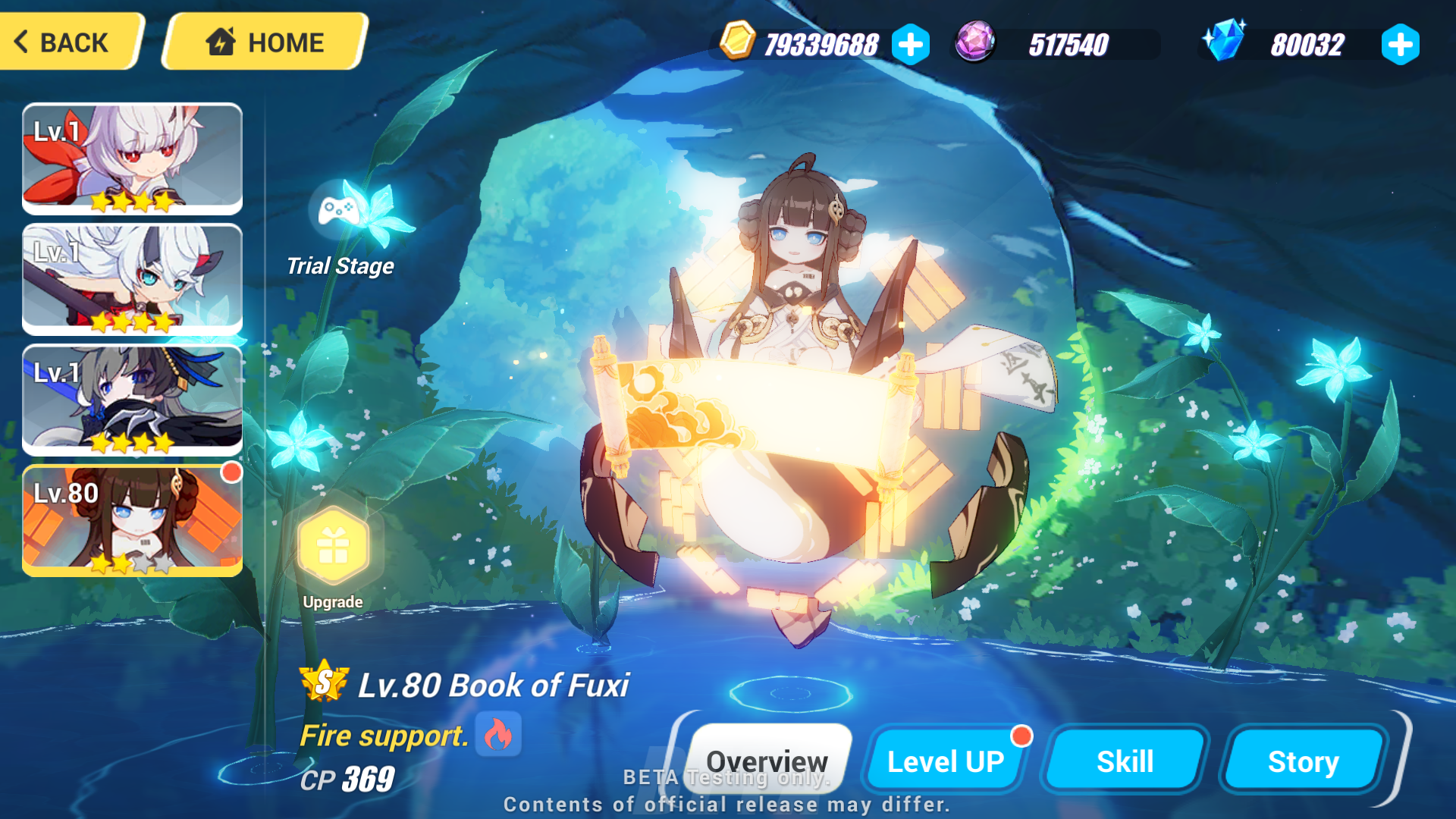 Book of Fuxi is the new S-rank ELF, created by Fuxi herself to assist Fu Hua. This sleepy girl riding a ball has many powerful skills, including: 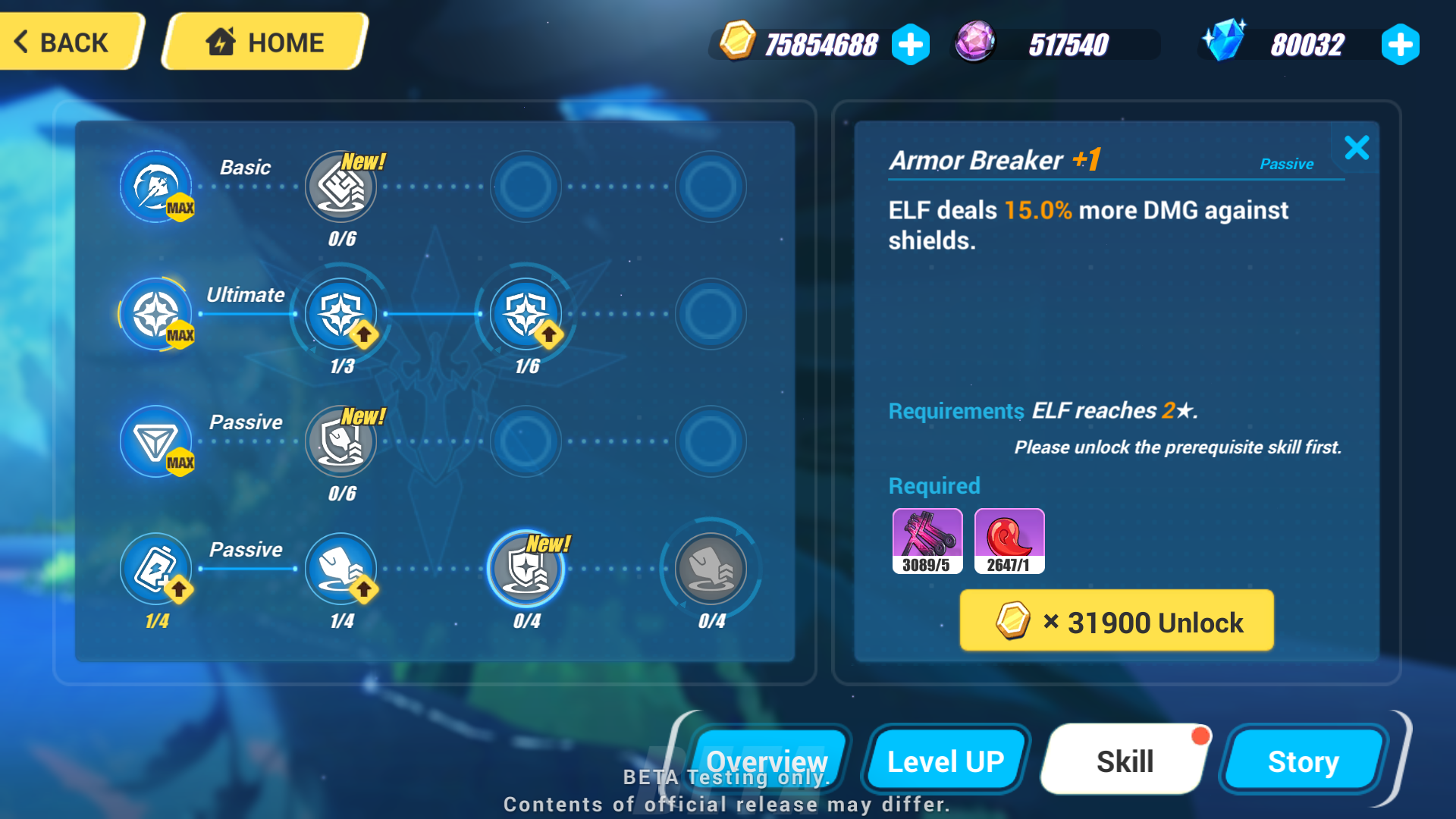 ELF Skills and Talent Bank have been reworked into the new skill tree system. Every ELF now has its own skill tree tailored according to its strength and playstyle. This means you don't need to change that SP skill back and forth ELFs anymore. Furthermore, the new skill tree makes ELFs much stronger than before! 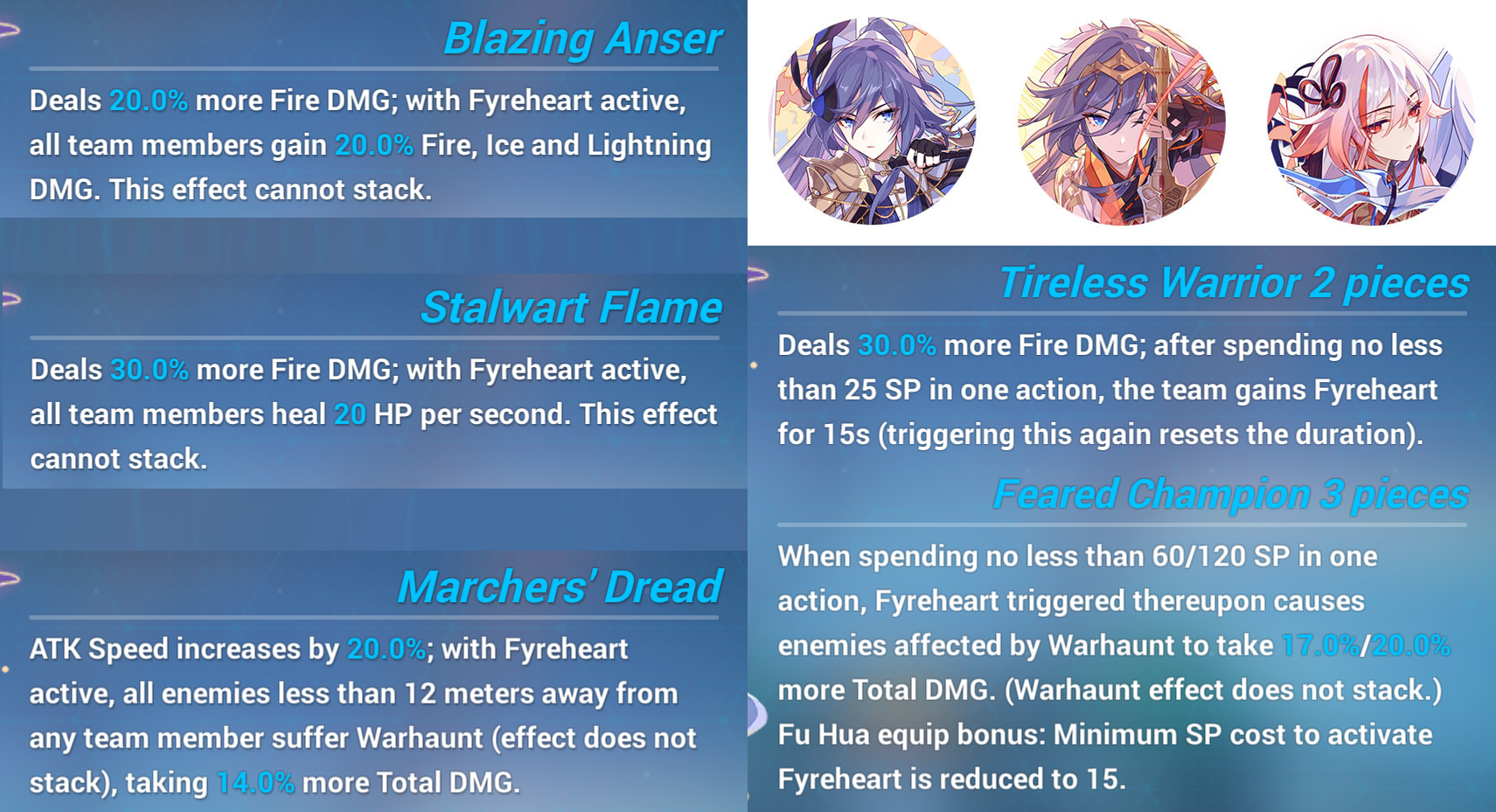 Fu Hua : Margrave is the signature stigmata of AE, providing all elemental and TDM buffs for the team. The bottom piece makes enemies in an area take 14-20% more damage for 15s, which has less multiplier but longer duration and multiple targets compared to Newton B. Keep in mind you need at least two pieces to activate Fyreheart state to get the full potential of this set. 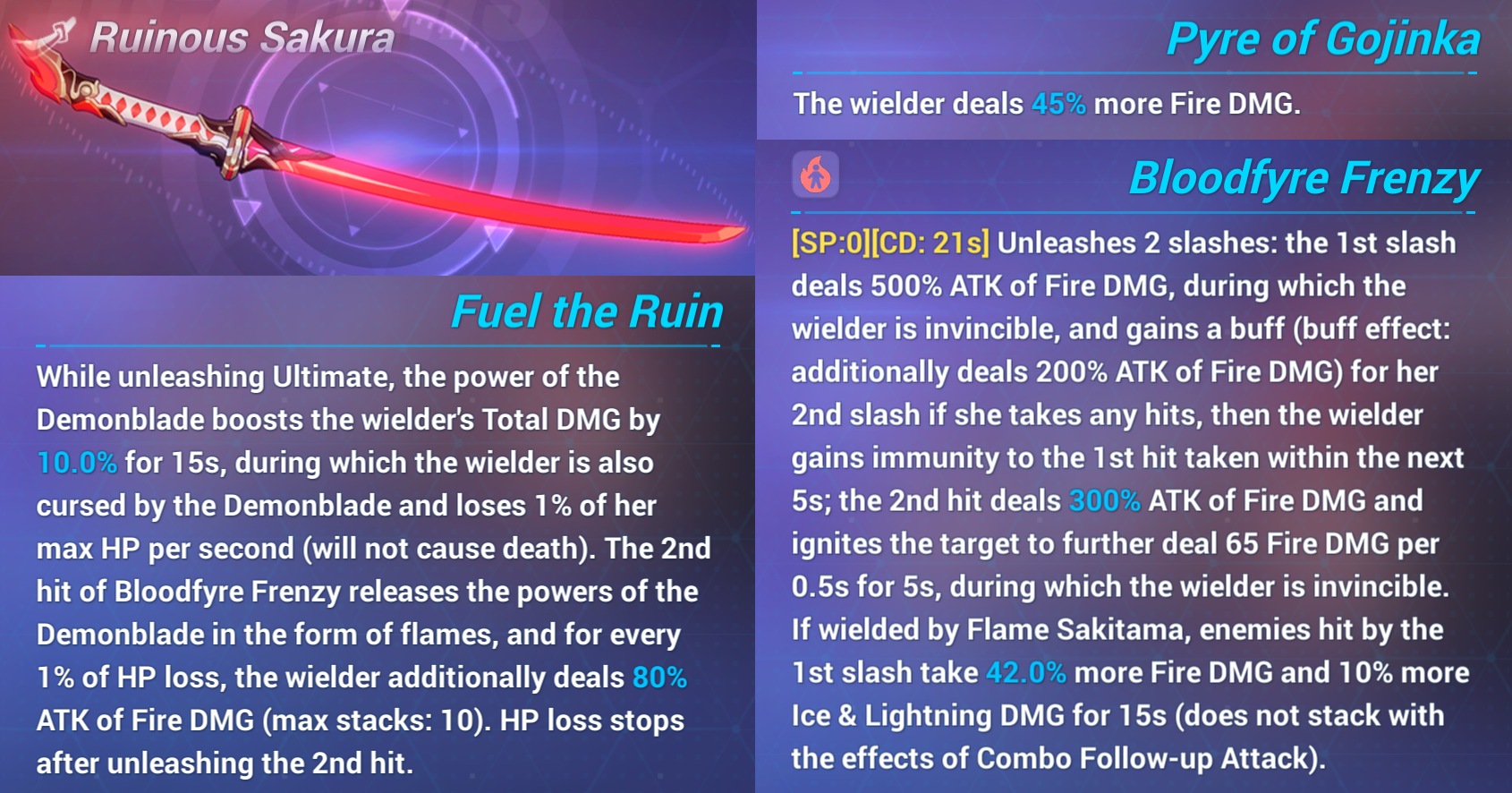 Ruinous Sakura is the PRI-ARM breakthrough of Demonblade - Florid Sakura. On Flame Sakitama (FS), this sword gives all the benefits of original Florid but with bigger numbers. Also, the second active unleashes a powerful fire slash! A must-have for both dps and support purposes! 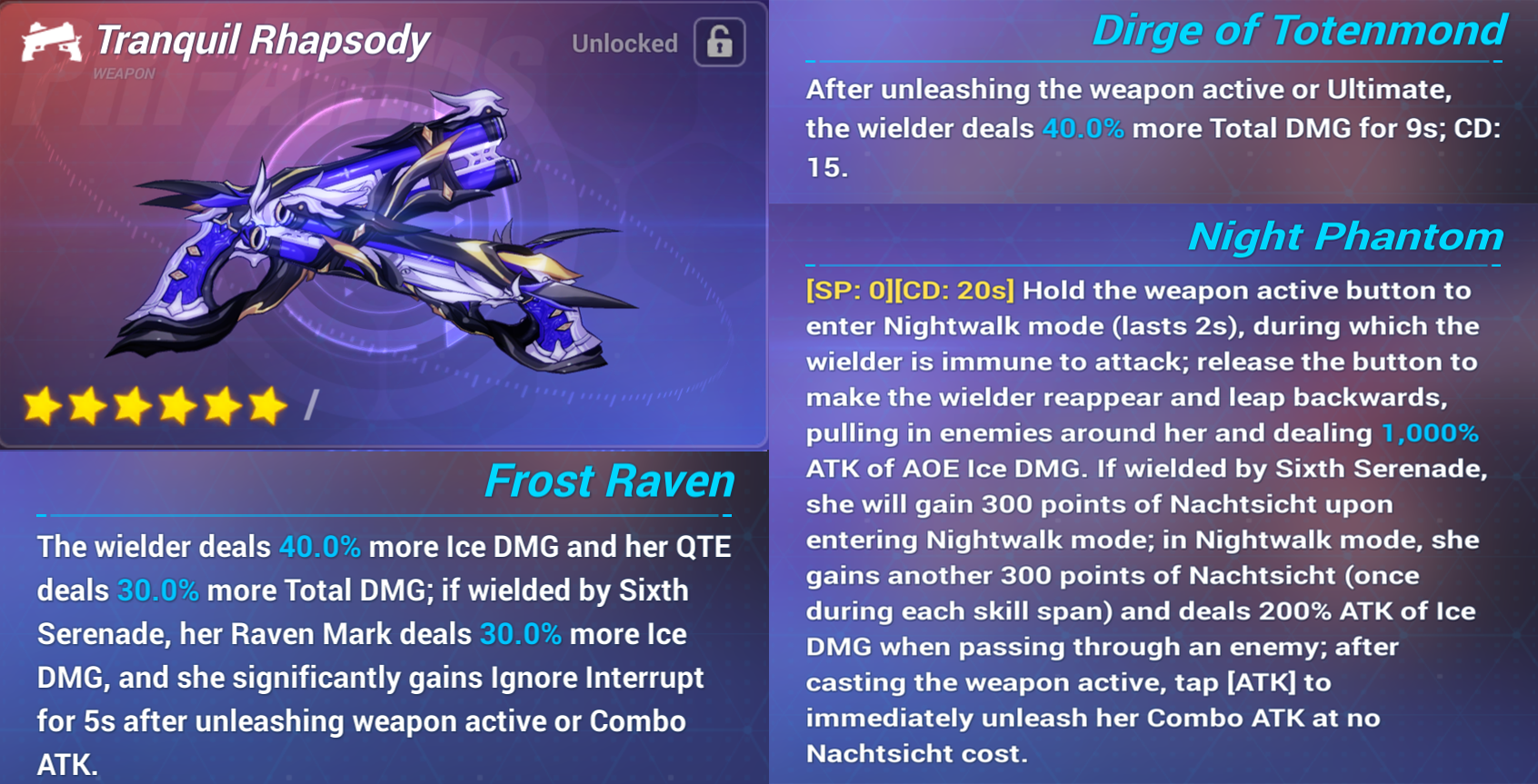 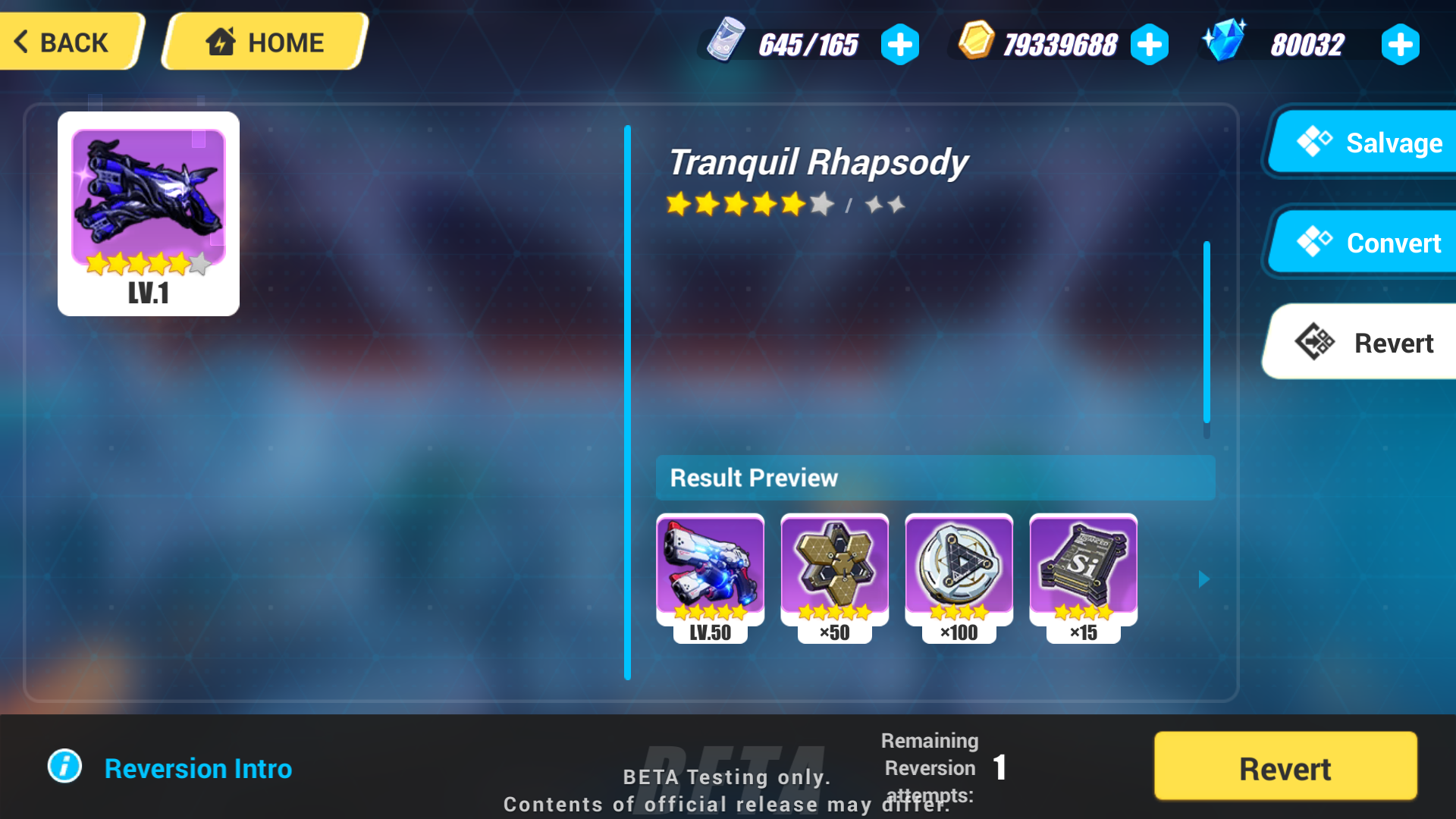 During v3.7, Ai-chan will open special reversion event for Tranquil Rhapsody, allowing you to revert it back to the 5* weapon used, along with all the materials spent.

BATTLE PASS
These are the equipment added to Elite Works in 3.7. I recommend you to get any missing gear for Herrscher of the Void (HoV), or get Tranquil Arias if you haven't owned one, since it is a very strong weapon. 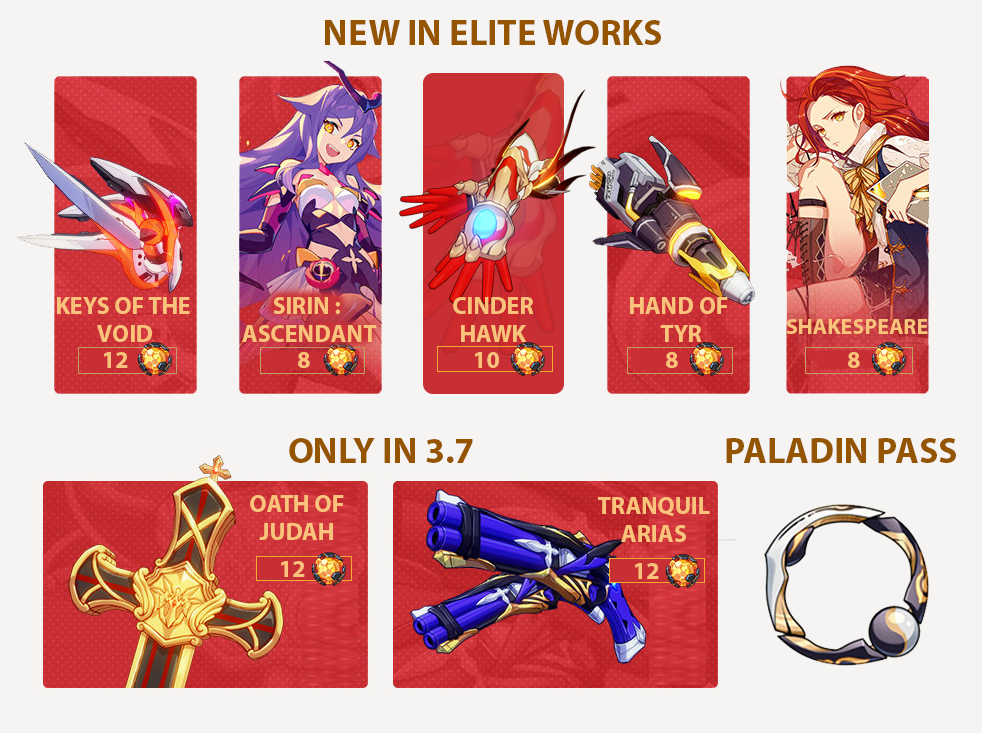 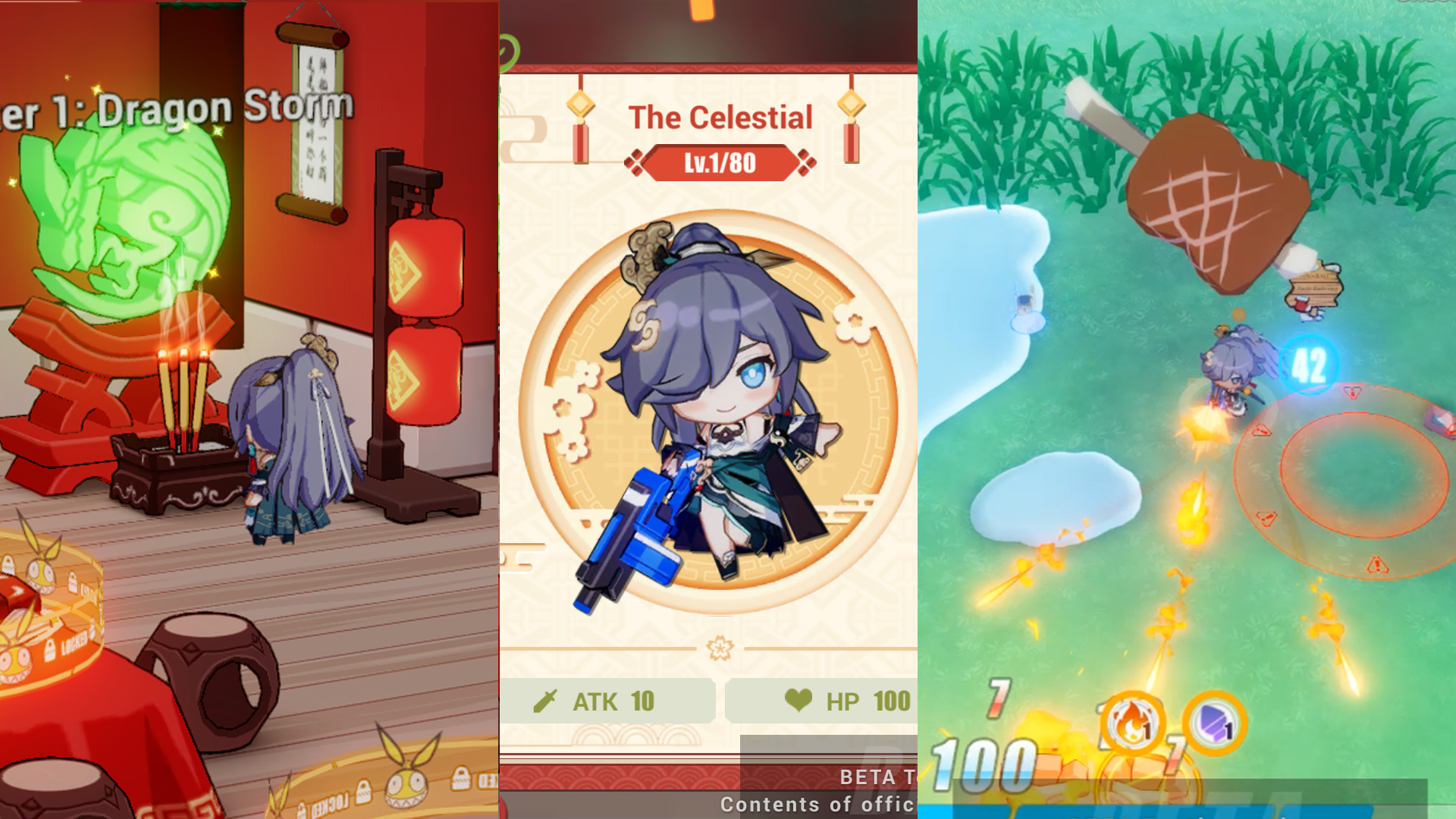 Go on an adventure with Fu Hua and Book of Fuxi to defeat the Nian beast. Shooting Minigame from Winter Rhapsody has returned with all-new features - environment destruction, gun upgrades and chibi buffs! Shoot the enemies and leave no evidence behind! 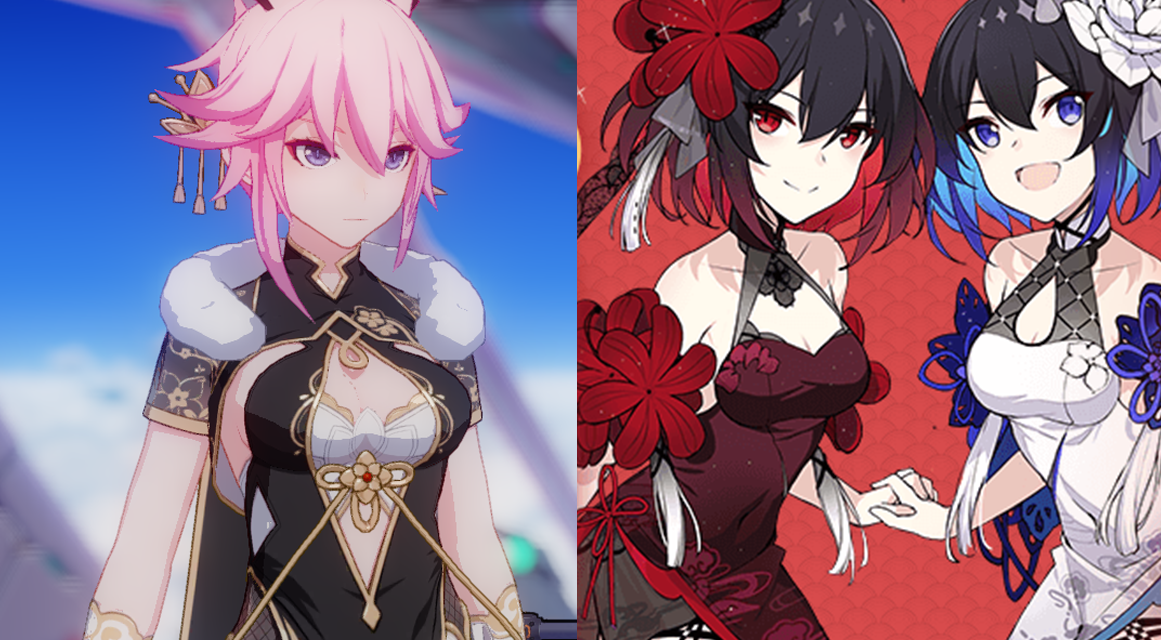 During v3.7, pull any Supply using crystal or Supply Cards. Reach a certain spend milestone and you will be rewarded with S-rank Blank Fragment! When you reach 30,000 crystal worth spent, you will also receive Stygian Nymph outfit - Mirrored Flourishes! 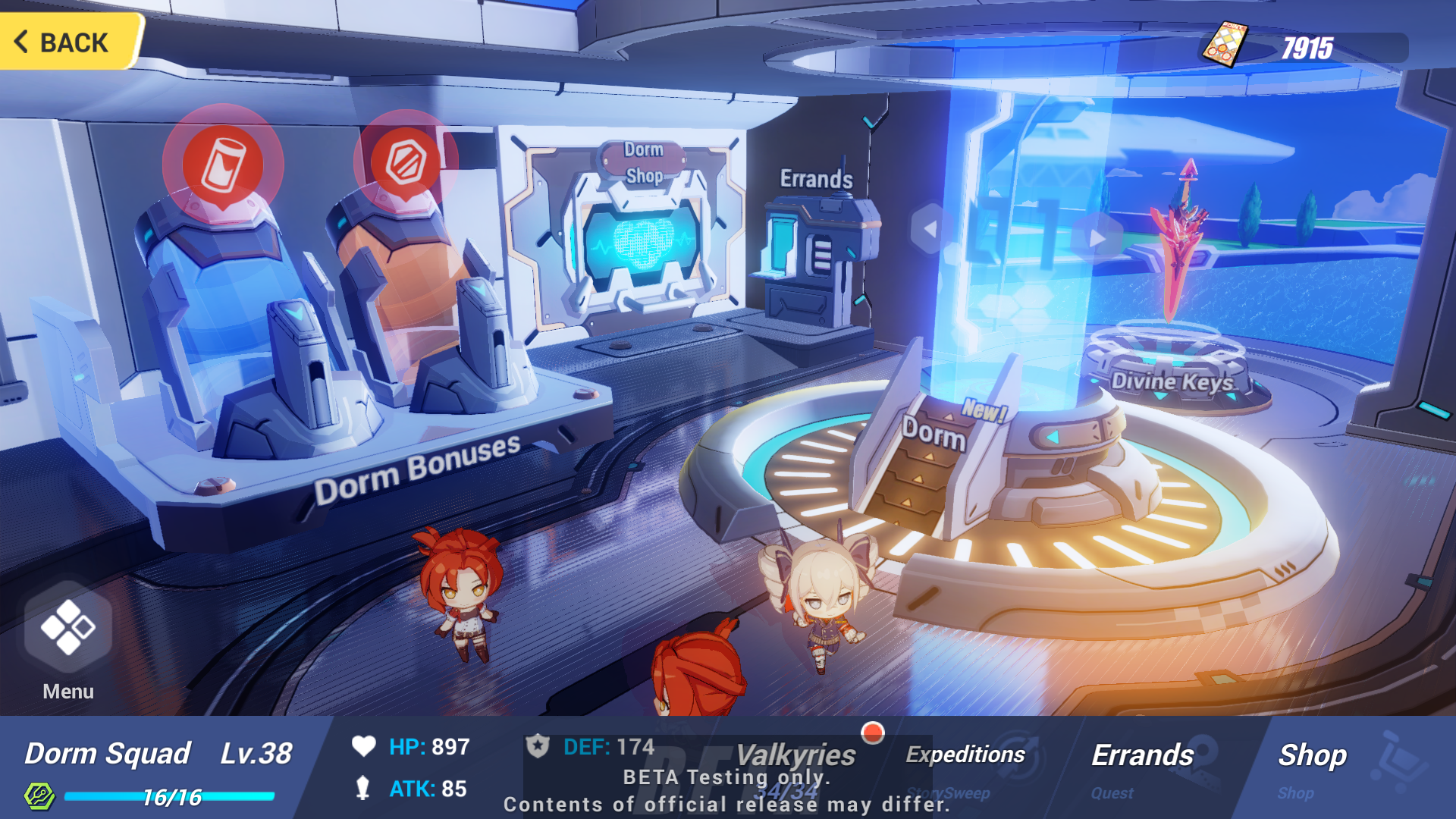 DORM SQUAD
Herrscher of the Void (HoV), Luna Kindred (LK) and Kriegsmesser(KMS) have been added to Dorm Squad. They will be available in Dorm Supply, and their gears will be included in Dorm Equipment Supply.

Dorm Supply
HoV, LK and KMS have been added to Dorm Supply.

ADV Supply for HoV and VK will be available. If you have S-rank HoV or VK, you are guaranteed to promote them to SS-rank in 100 pulls / 28,000 crystals! 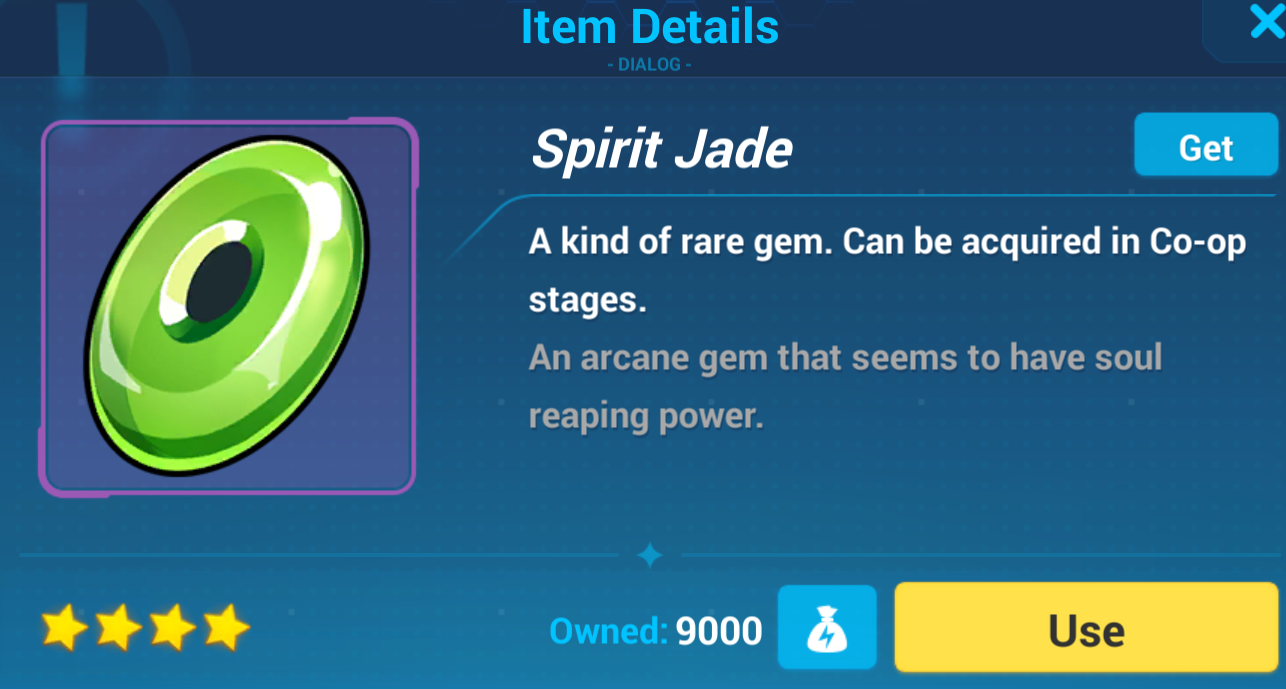 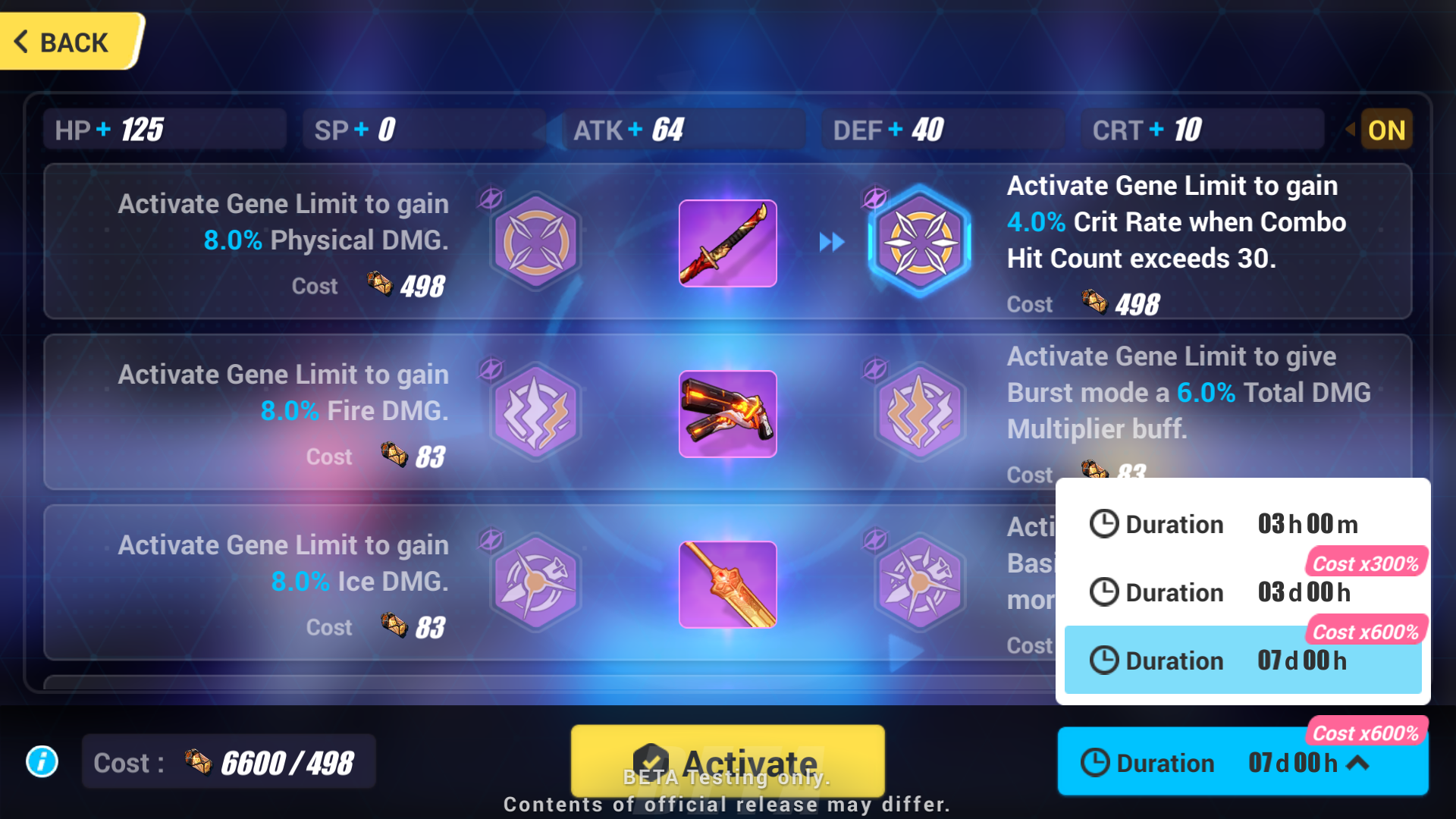 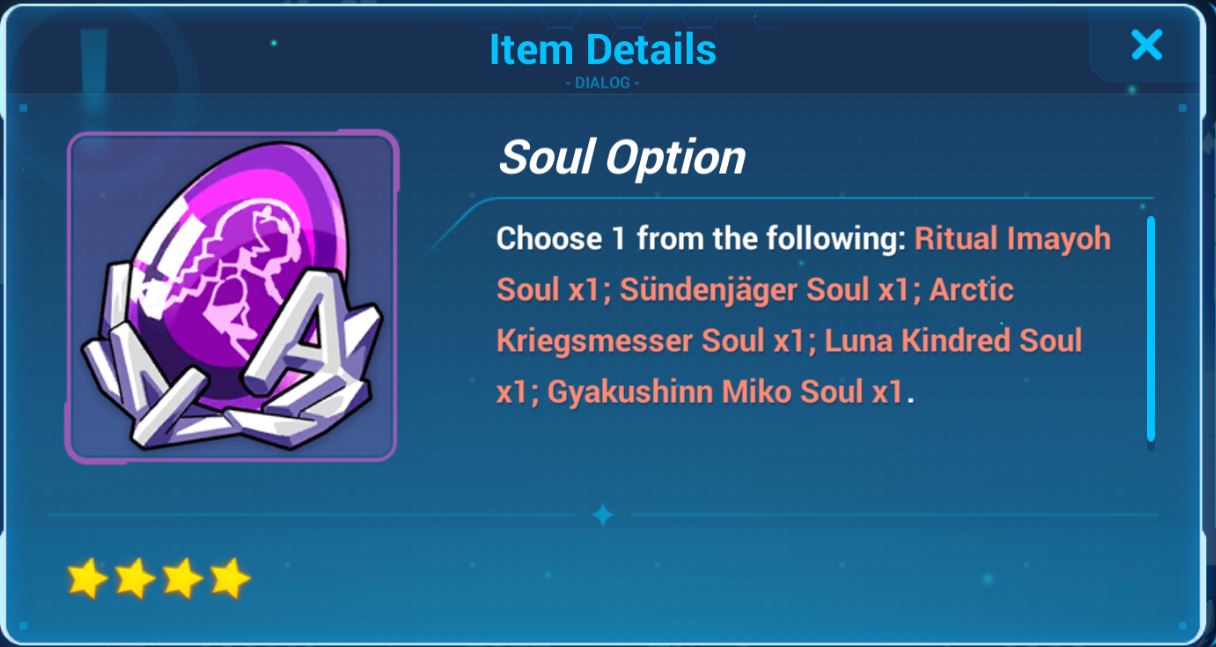 Shadow Knight (SK) will also be in War Tresury in v3.7 only. There's still a lot more updates, such as material merge and conversion, improved valk search and filter, etc. If you want to know them all, make sure to play version 3.7 this Thursday!

Thanks for reading this article, captains! And thank you to Ai-chan team for giving me the opportunity to write this guide. If you have any questions, just ask in Global Discord - discord.gg/hi3 or find me in Discord - Marisa#4065.